‘Manifest’: 4th and LAST season of the series gets OFFICIAL teaser and premiere date; Check out! 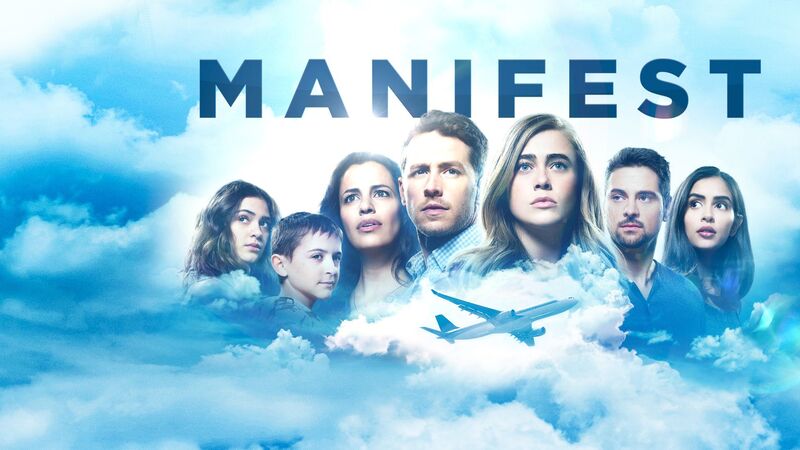 THE Netflix released the first teaser trailer for the 4th (and final) season of ‘manifest‘.

In addition, it was revealed that the episodes are scheduled to premiere on the same day. november 4th on the streaming platform.

Previously, the series creator, Jeff Rakespoke with EW and gave some details about the last season.

“The end of the story will not change. People who have been following our journey since the cancellation know that I was hopeful that we could at least make a two-hour movie. [para encerrar a trama]. It would have been stressful and not ideal, but I would have found a way to make it work.”

He adds, “As we wonder how we would end the plot with the outcome we had planned in basically two episodes, receiving an order for 20 episodes for the final season is reassuring. We had talked about doing three more seasons, so we’re going to have to make some adjustments in the next few episodes. The good news is that I’m confident 20 episodes are enough for me to be able to tell the story I’ve always envisioned.”

The series is inspired by the disappearance of Malaysia Airlines Flight 370 in 2014.

In the plot, Flight 828 disappears from the radar and returns five years later, when it had already been considered lost at the bottom of the sea. Time did not pass for the passengers on the plane, while for their families it was the worst years of their lives. The series will follow the personal lives of these passengers, as well as the mystery that surrounds them.