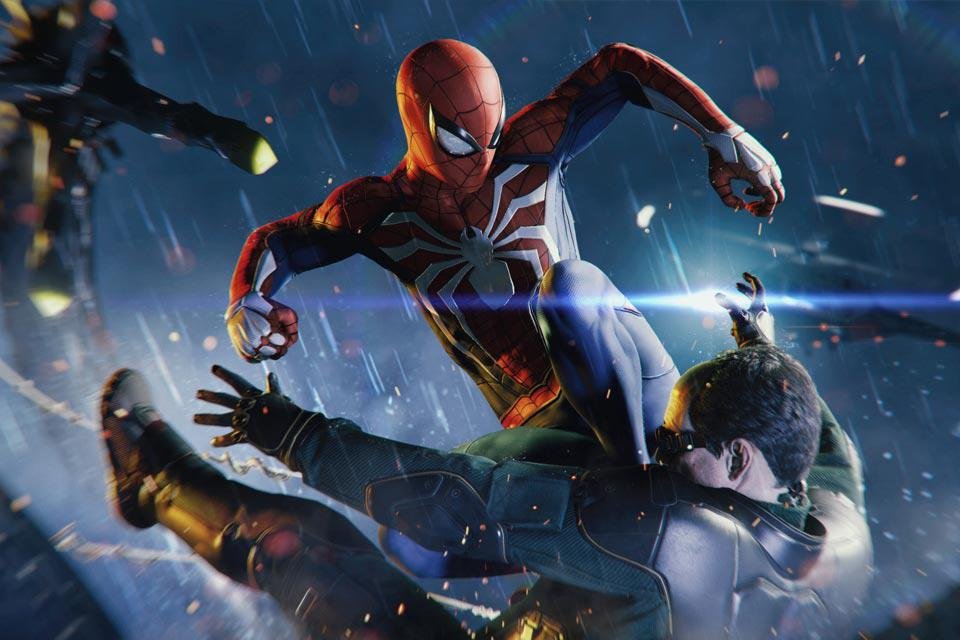 Marvel’s Spider-Man Remastered recently arrived on PC and, of course, dataminers have started digging through the game’s files for information hidden by Insomniac. What was not expected was that they would find hints of a possible multiplayer mode.

And that’s exactly what DniweTamp discovered, who shared the find on Twitter. According to its findings from the computer version of the game’s files, the studio would have considered — or, who knows, may even still be considering — adding the Co-op and PvP modes.

Below, you can see some tweets with several lines of code indicating the existence of multiplayer modes Co-op and PvP in Marvel’s Spider-Man on PC:

what
what is this pic.twitter.com/NUZ32OO0ul

In addition, other lines of code refer to the division of players into two teams, one blue and the other red. This seems to be strong evidence that, at some point in the game’s development, there was at least some sort of PvP.

Previous Post
‘Dangerous Liaisons’: New adaptation of the classic gets official trailer and premiere date!
Next Post
‘Westworld’: Video takes us behind the scenes of the LAST episode of season 4; Check out!