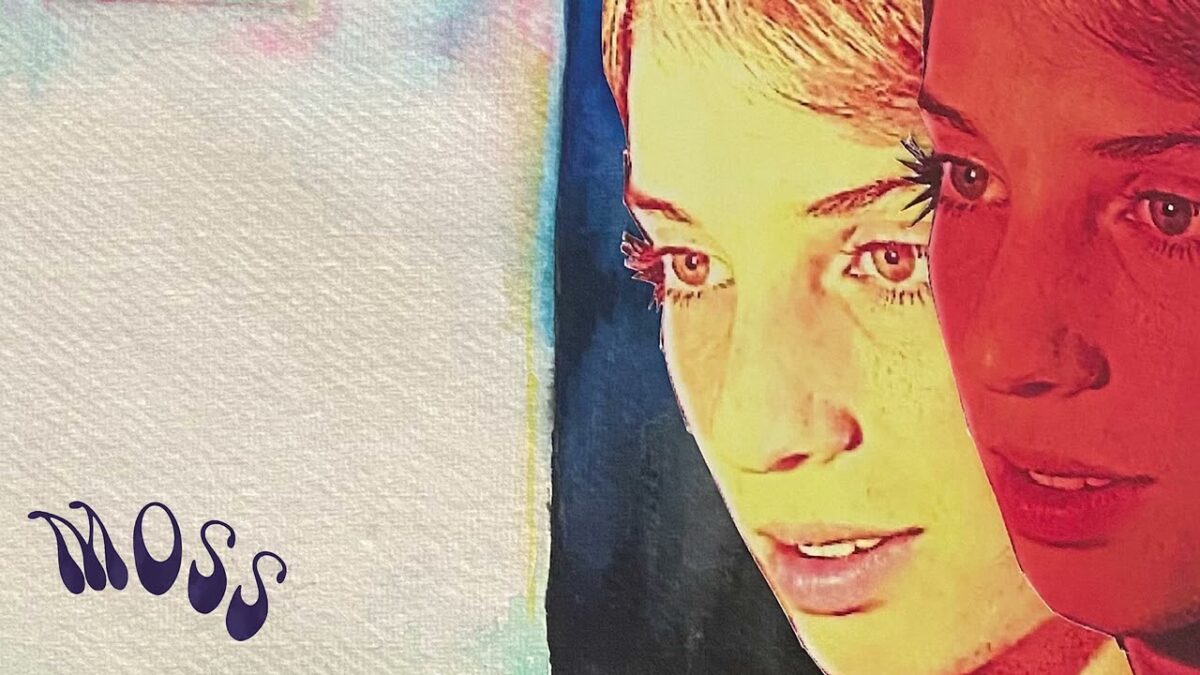 Maya Hawkeknown for her work as Robin on the acclaimed series ‘Stranger Things’recently released the official music video for “Sweet Tooth”single from the upcoming album ‘MOSS’.

the compilation of thirteen tracks will be officially released on the day September 23th and also has the promotional track “Therese”.

Hawke made his debut on the music scene in 2020 with the lauded ‘Blush’whose song “Be Myself” made it to our list of Best Songs of the Year.

It is worth remembering that, in addition to ‘Stranger Things’Hawke has also participated in numerous other projects, including the Oscar-winning ‘Once Upon a Time in…Hollywood’ and the opening chapter of the franchise ‘Street of Fear’. She is also one of the protagonists of ‘Justice’which is coming soon to the catalog of Netflix.