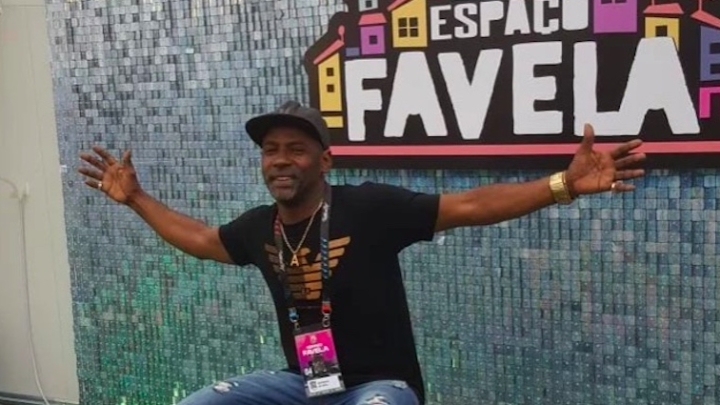 MC William do Borel, whose real name is William Santos Souza, was arrested this Sunday (4th) after performing at Buchecha’s show at Palco Favela, at Rock in Rio, on this third day of the festival.

According to the G1 website, MC William do Borel, 50, was arrested by the Federal Police for drug trafficking. The article also informs that the warrant is based on a “definitive judicial sentence” and that the funk singer had already been arrested 10 years ago, on suspicion of trafficking, in the metropolitan region of Curitiba.

William’s defense has yet to comment on the case.

MC William do Borel teamed up with MC Duda in the 90s and became known with the song “Rap da Morena”, which became a funk hit at the time, and “Rap do Borel”.