Meet Rhovanion, home of the Hairy Feet, in the new ‘Lord of the Rings: The Rings of Power’ promo video 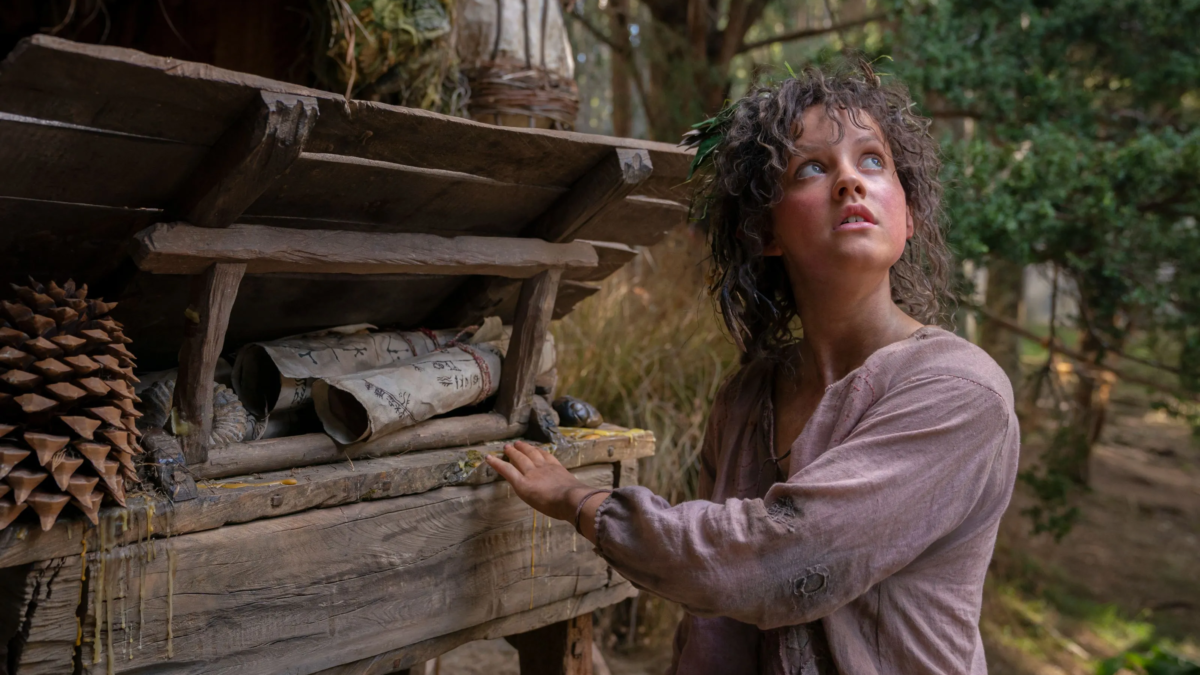 ‘The Lord of the Rings: The Rings of Power‘, a series that adapts the works of JRR Tolkien during the second age of Middle-earth, finally debuted in the Prime Video and now, the streaming platform has released a new video to promote the show.

The featurette in question takes us to Rhovanion, home of the Hairy Feet.