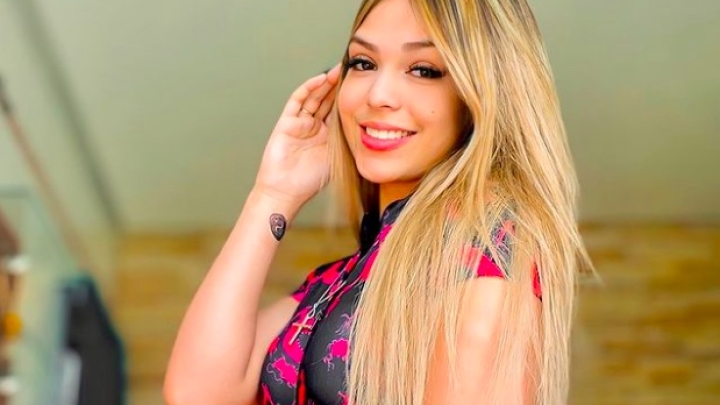 Melody used her social media to explain why she did not participate in Ana Castela’s recent television shows, with whom she recorded the collaboration and hit “Pipoco”. The song, which also features DJ Chris no Beat, remains at the top of the most listened to in Brazil for the third consecutive week.

Without the presence of the young singer, Ana Castela participated in programs such as “Criança Esperança” and “Domingão do Huck” (alongside the DJ), which made fans speculate if Melody would not have been invited to the performance. The repercussion made Melody herself explain her absence. 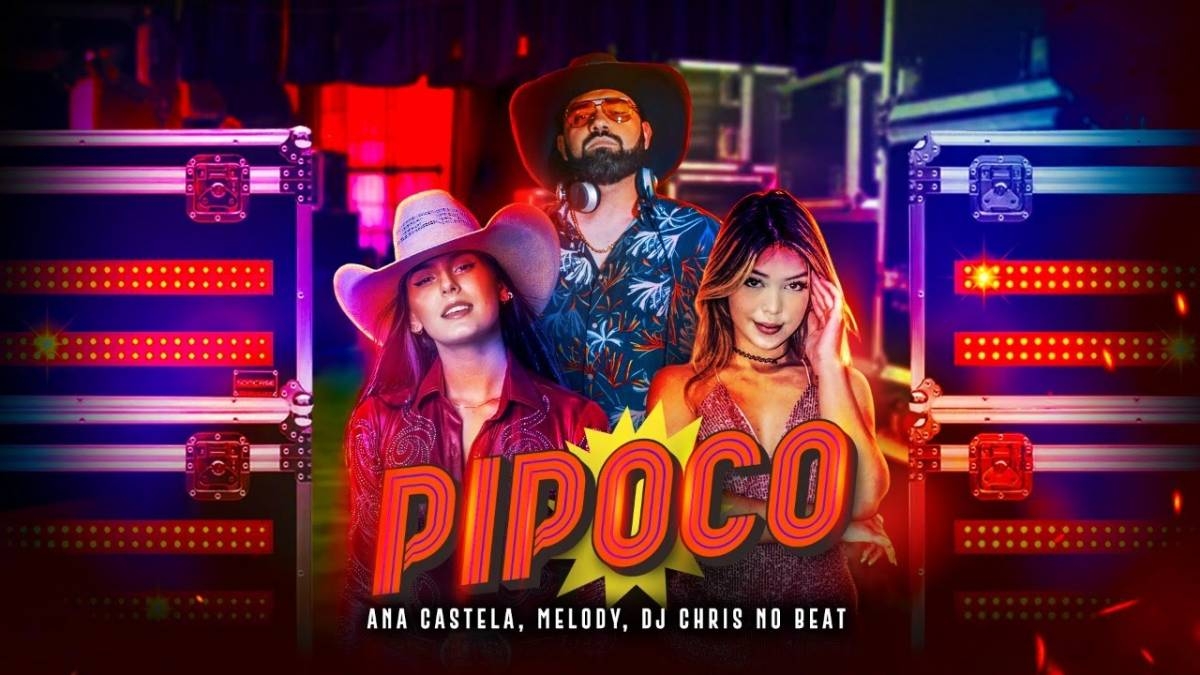 “I’m passing by to comment on a subject that is having a lot of repercussions, that the crowd is commenting a lot, and that I came to clarify for you”, she began, in her Instagram stories.

“These days, Ana Castile went to ‘Domingão com Huck’, to ‘TVZ’, to ‘Criança Esperança’… and the crowd kept commenting and asking: ‘Why didn’t Melody go? Was Melody not invited? ‘. Guys, I was invited to all of them. It would be really cool to do a ‘feat’ again, right? With Ana Castela, singing with her live. However, television programs usually call very last minute and, to go to these programs, I need a specific permit that the judge has to sign. And it always takes time to sign, people, so there’s no time to have this permit before the program. So, that’s why I didn’t go”, told the young woman.

“You’ve already seen it, I’ve done other television shows alone, without Ana Castile, without Chris, because guys, we’re not a trio, we’re not a duo, thank God the ‘feat’ worked very well, I really liked recording with them, they’re amazing, but we have solo careers. So, the important thing is that they’re there, doing their show, doing everything right, the music pumping for the three of them, helping the three, and that’s it, guys.” added.