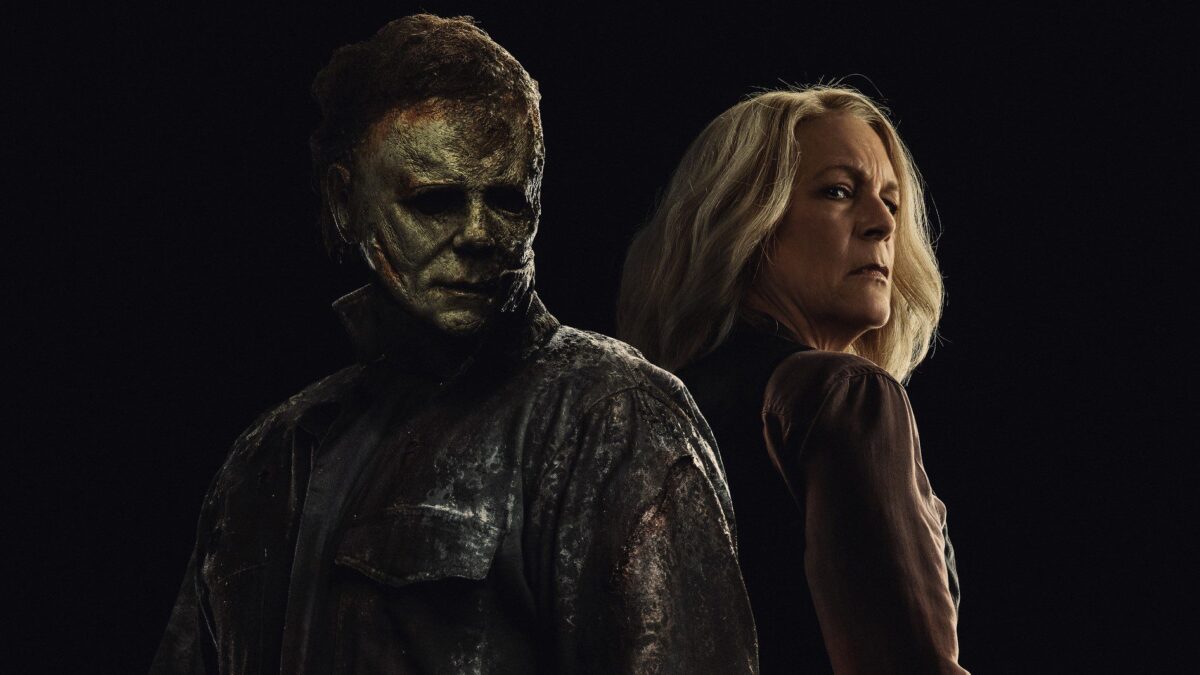 USA Today has released a new image of the long-awaited horror ‘Halloween Ends‘, which promises a tense final showdown between Laurie Strode and Michael Myers. 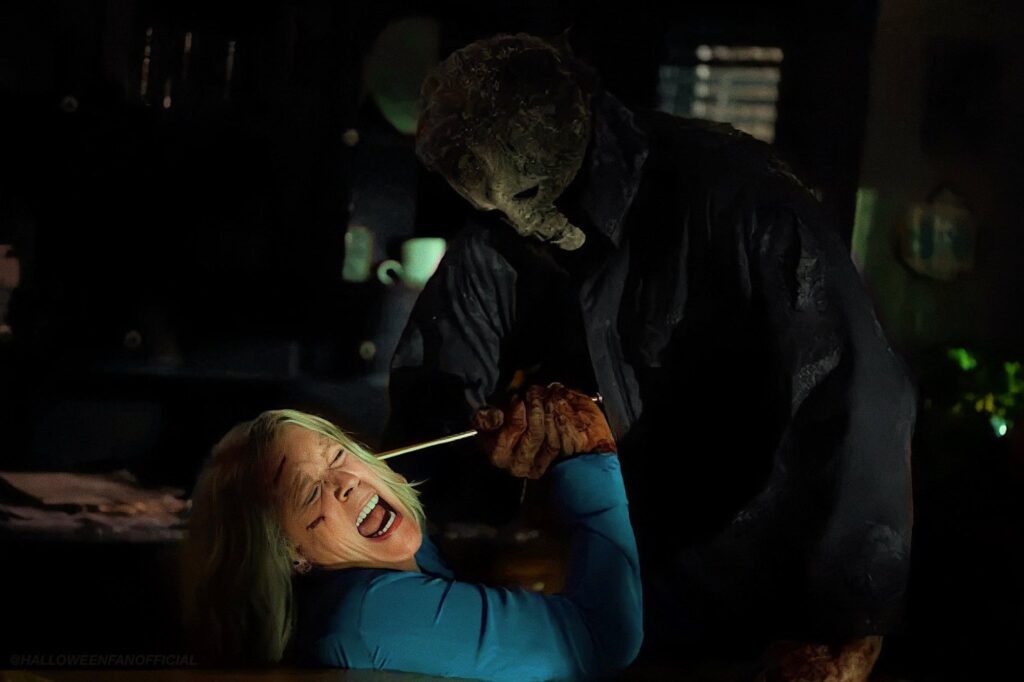 In the US, the film will be released simultaneously in theaters and on the streaming service of Peacock. In Brazil, the premiere will take place exclusively on the big screen, in October 13th. 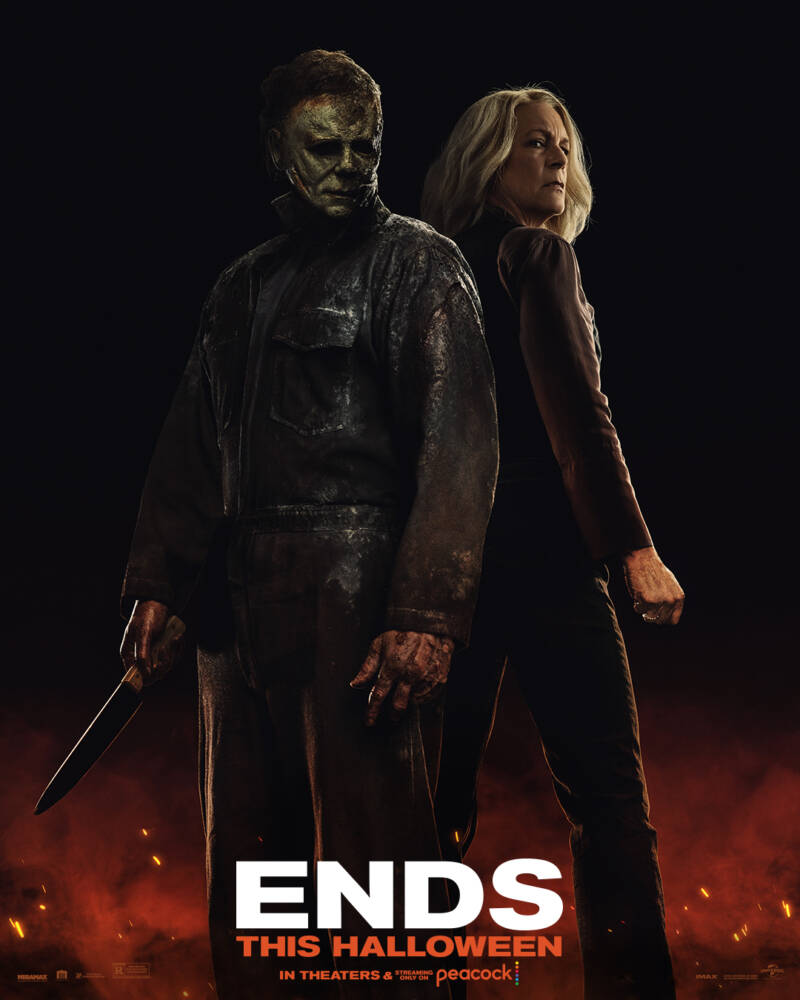 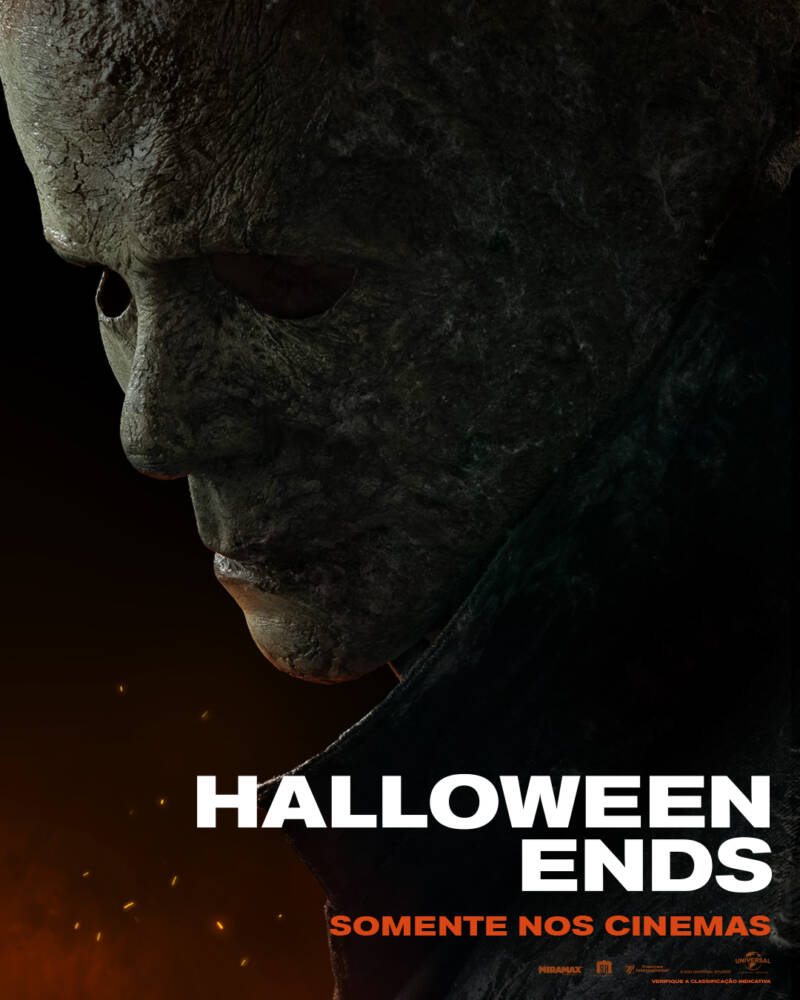