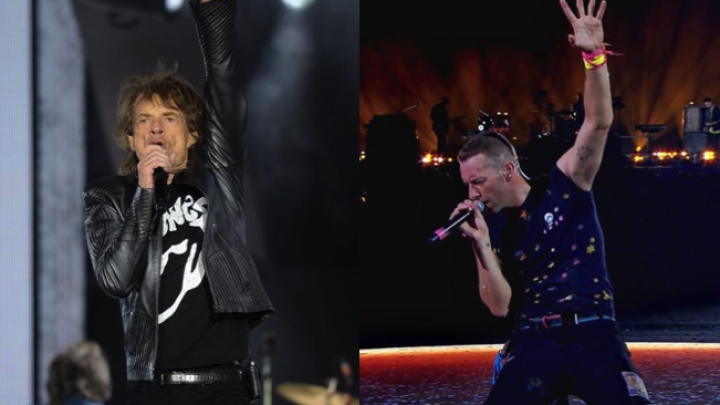 Mick Jagger attended one of the shows on Coldplay’s “Music of the Spheres” tour in London. The Rolling Stones frontman was present at the presentation last Sunday (21), at Wembley Stadium, and showed that he is a fan of the group led by Chris Martin.

On social media, Jagger posted a video with a snippet of the band playing the hit “Fix You”, in an emotional moment, in which the stadium is all lit up by the public. The star is filmed by someone while he enjoys it and is very excited about the performance.

It is worth remembering that Coldplay is the main attraction of Rock in Rio on September 10th. In addition to going up to the event’s Mundo Stage, the band will also play two more shows in Rio de Janeiro, on October 11th and 12th, and 6 concerts – already sold out – in São Paulo, on the 15th, 16th, 18th, 19th, October 21st and 22nd.