Microsoft works at a game store to fight Apple and Google 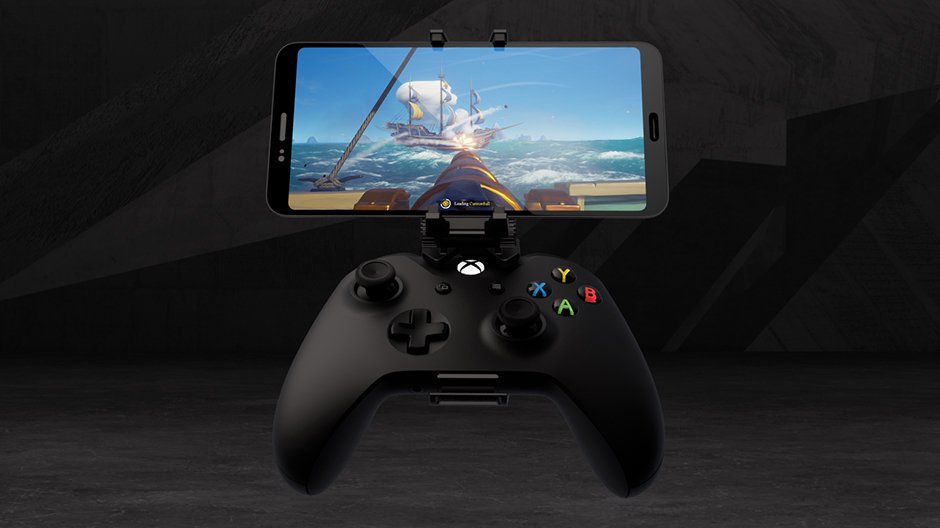 Pending approval of the acquisition of Activision Blizzard, Microsoft it also keeps an eye on other market opportunities. The company discreetly shared with the UK Competition and Markets Authority (CMA), the same body that investigates the deal with Activision Blizzard, the project for a “next generation” store, which promises to go head-to-head with Apple and Google in the mobile device market.

In its records, Microsoft says that one of the motivations for closing the deal is US$ 68.7 billion is to invest in building games for mobile devices. Check out the company’s position in the document below.

”The transaction will help improve Microsoft’s ability to create a next generation game store which operates on a variety of devices, including mobile devices, as a result of the addition of Activision Blizzard content. Building on Activision Blizzard’s existing player communities, Xbox will look to scale the Xbox Store to mobile devices, drawing gamers to a new Xbox Mobile platform. Moving consumers away from the Google Play Store and the App Store on mobile devices, however, will require a major shift in consumer behavior. Microsoft hopes that by offering popular and popular content, gamers will be more inclined to try something new”.

Activision and King games like Call of Duty: Mobile and candy Crush Saga would certainly be good cards up its sleeve for the North American company to fight with the current market leaders (Apple and Google).

This closer look by Microsoft to the mobile market is in line with the company’s intentions with the Xbox Cloud Gaming, the service that takes gaming and the benefits of Xbox services far beyond consoles.

Indeed, Microsoft has a lot of ambition and market power. The closing of the deal with Activision Blizzard could mark the beginning of a new era for the games market in general.