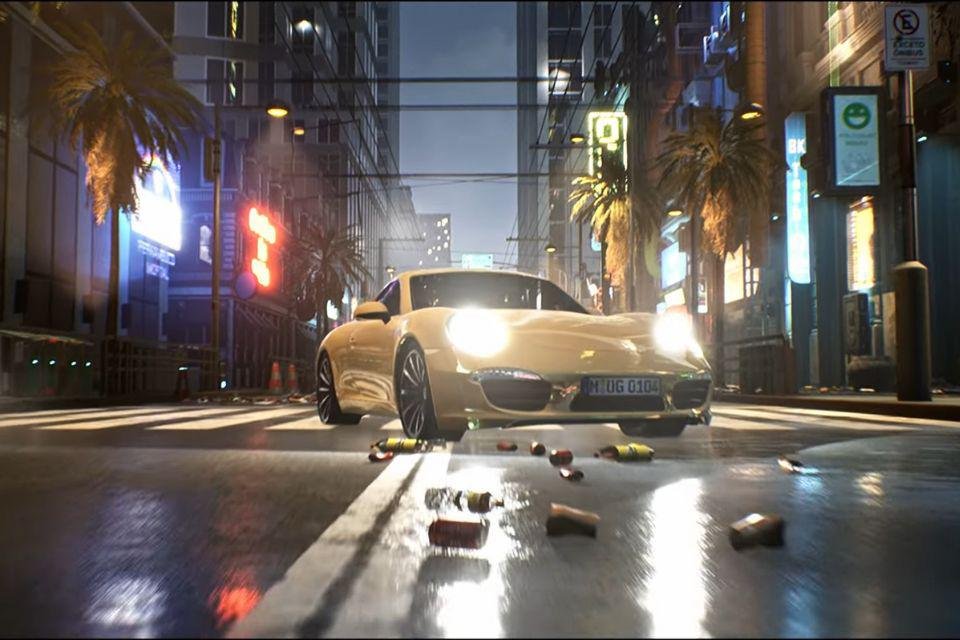 While 99% of Rockstar fans clamor for the next GTAracing fans and the production company would love to see a much smaller franchise return: Midnight Club. One of these admirers wanted to take his imagination further and created a whole conceptual trailer of what a remake of the game would look like in Unreal Engine 5.

This is not a playable demo, nor a work in progress. The description in the video from the TeaserPlay channel makes it very clear that this is just an exercise in the imagination of a game that, unfortunately, will never come true. But if you want to see what a remake of Midnight Club would look like in an extremely modern graphics engine, just check out the video:

The great advantage of creating only a conceptual trailer is that the developer does not have to worry about the machines that will or will not be able to run the game. So those responsible for the video hit the gas and put in all the most advanced technologies of Unreal Engine 5, which includes Lumen, Nanite, Screen Space Ray Tracing and the Global Illumination Shader. And you can see it all in glorious 4K.

“We hope Rockstar will officially revive Midnight Club soon” – reads the description of the video, in free translation. “And we really hope that this video will be able to elucidate the level of expectations of fans of Rockstar Games.”

Previous Post
‘Big Mouth’: Season 6 of the animation gets a premiere date; Check out the teaser!
Next Post
Gamescom 2022: See everything that happened at the Future Games Show