Minecraft: player walks to the end of the map and sees character die 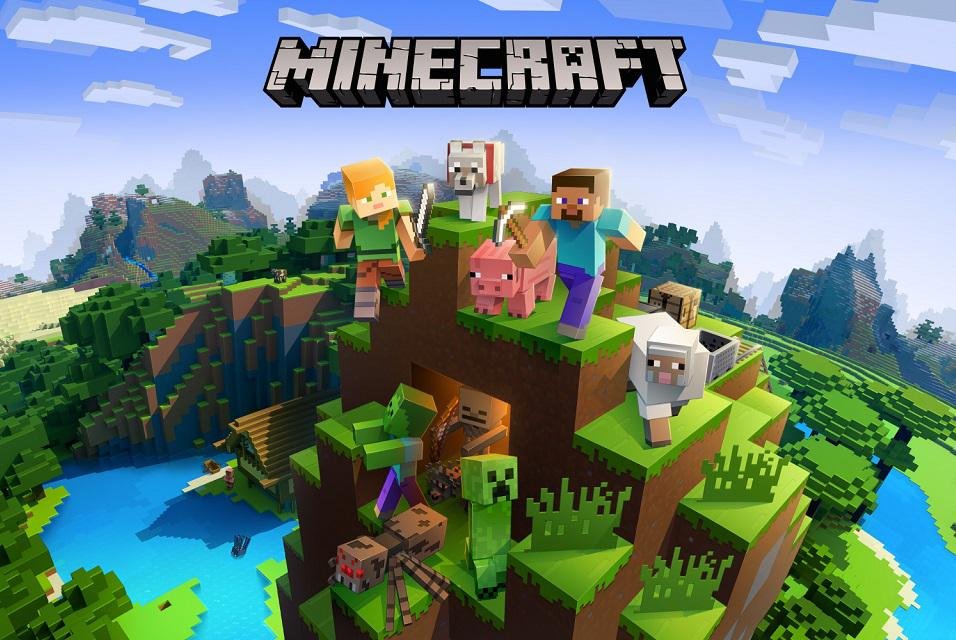 if there’s something that Minecraft has always done is to allow complete freedom to its players, even if they wanted to do weird things with all this creativity available. One of the strongest examples of this came from a streamer known as Mystical Midget, who simply decided to travel through the entire map generated in his Minecraft world. until you reach your limit.

He started his adventure in January 2021 and since then he has traveled for no less than 32 million blocks and over 2,500 hours. To be clear, the streamer did all this on a pretty old version of the game, specifically Minecraft Beta 1.7.3, which was released 11 years ago.

As he was getting close to his goal, the streamer’s game had already started to behave strangely, but he was still surprised when his character started to fall out of nowhere. If you were curious, you can check out the exact moment of what happened in the tweet below:

He walked 32 million blocks in Minecraft until the very end of the game, it took him 2,500 hours to complete… here’s what happened pic.twitter.com/KIfIIelgN9

As you can see, even being on the edge of the map, the game continued to show terrain textures normally. It was only after a few seconds of falling that the Mystical Midget character was surrounded by a big blue void and without the standard Minecraft blocks around. From then on, it was a slow and possibly painful death for the pixelated traveler.

It is worth mentioning that different versions of the game have different ways of dealing with the limits of their maps, including barriers that prevent the player from continuing to travel. Therefore, the feat performed by the streamer is considered a glitch in which the game begins to deform around the character, which can make him fall into the void and die.

For that reason, we don’t recommend starting such an adventure in newer editions of Minecraft, as you may encounter a barrier or other type of obstacle instead of a true end or edge on your world map.

Previous Post
‘Mars One’ wins AMAZING trailer and is already favorite to represent Brazil at the Oscars
Next Post
WE ALREADY ASSIST! Find out what to expect from the 2nd episode of The House of the Dragon [SEM SPOILERS]