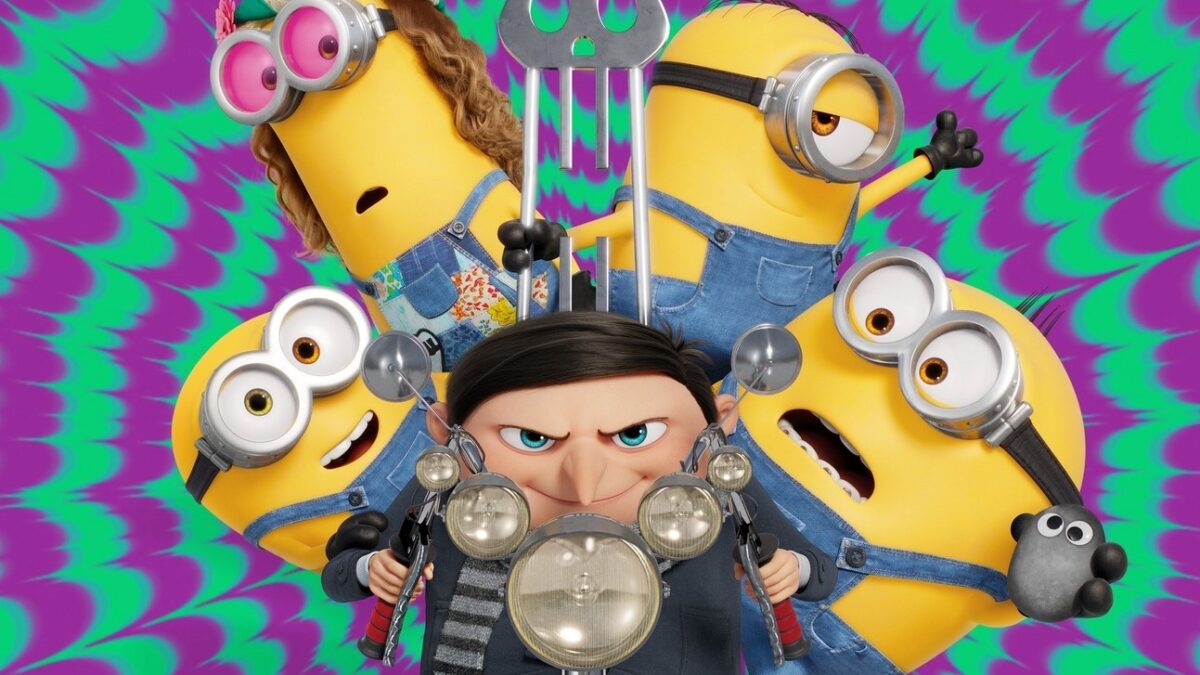 Wow! The sequence ‘Minions 2: Origin of Gru‘ managed to surpass the impressive mark of US$ 900 million at the worldwide box office.

In the United States, the film grossed $362.3 million – becoming the first animation to surpass US$ 300 million domestically after the COVID pandemic. In the international market, $541.6 million.

In total, production already adds up to $903.9 million worldwide.

Please note that ‘minions 2‘ debuted with $127.4 million in North American theaters – the biggest opening for an animation after the quarantine period -, breaking the record of ‘Transformers: The Dark Side of the Moon‘ (US$115.8M) for the Independence Day holiday.

Previous Post
Find out what Dua Lipa’s setlist will be at the end of Rock in Rio 2022!
Next Post
‘Bullet Train’: Action Movie With Brad Pitt Passes $200 Million Worldwide