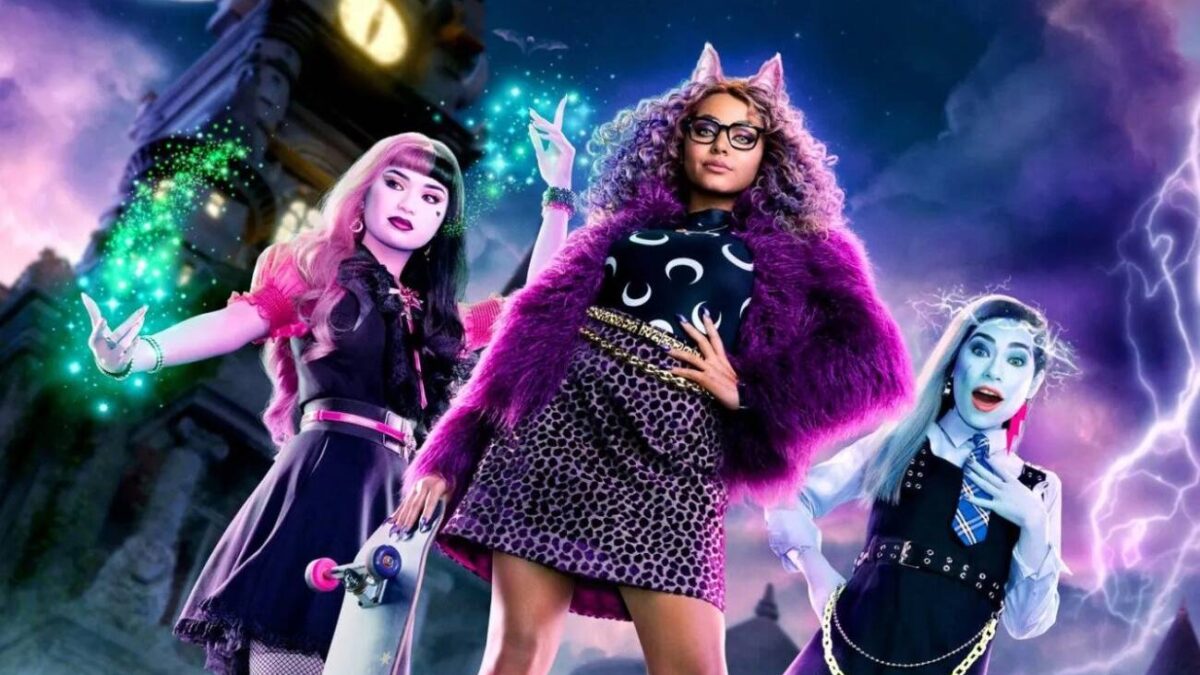 THE Paramount+ released the dubbed trailer for the live-action film ‘monster High‘, based on the popular animated series.

The film will be released on the streaming service in October.

Todd Holland (‘Malcolm in the Middle’) is in charge of directing.

The plot follows Clawdeen Wolf, who was born half human and half werewolf, after arriving at her new school, Monster High. She quickly befriends her classmates Frankie Stein and Draculaura and, for the first time in her life, feels like she belongs somewhere where she can be who she is despite keeping her human half a secret. When an evil plot to destroy the school threatens to reveal her true identity, Clawdeen must learn to embrace her true monster and find a way to save them all.