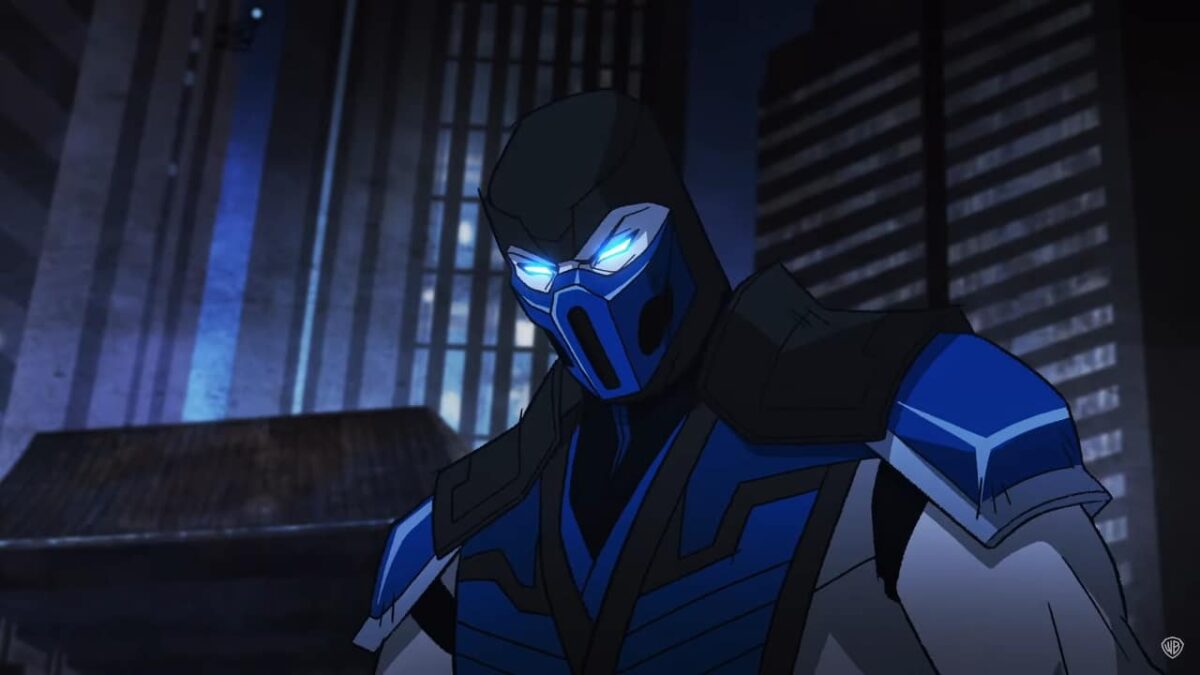 Warner has released the first trailer for ‘Mortal Kombat Legends: Snow Blind‘, an animated film from the fighting franchise, has been released and shows part of the narrative focused on Kenshi Takahashi, a blind swordsman with supernatural abilities.

The trailer features appearances by other famous characters from the series, such as Sub-Zero and Kano. Takahashi lost his eyesight while exploring a mysterious well, and the moment is showcased in content shared by the publisher.

‘Mortal Kombat Legends: Snow Blind‘ will bring the story of Takahashi, who will evolve under the tutelage of Kuai Lang. Thus, he will obtain the necessary power to face the threats against Earthrealm – Earth in the franchise universe.

Rick Moralesdirector ofSnow Blind‘, is the same responsible for taking care of ‘Scorpion’s Revenge‘ and ‘The Battle of the Realms‘. That is, those who enjoyed the first two animations may end up enjoying the third one a lot, as he will continue in office, according to a report by IGN.

‘Mortal Kombat Legends: Snow Blind‘ will be released in physical and digital formats on October 8th.

Previous Post
Documentary about Armie Hammer gets a trailer with SCARY audio: “I’m 100% cannibal”
Next Post
How long does it take to beat Marvel’s Spider-Man Remastered?