Muse tops the UK Albums Chart for the seventh time 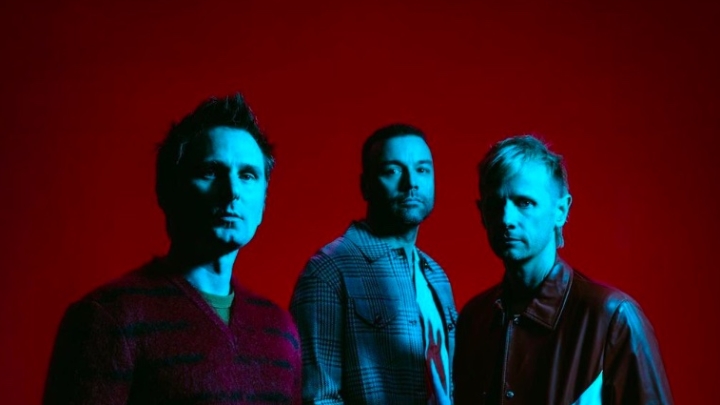 “Will Of The People” became Muse’s seventh album to top the UK chart. The album sold just over 51,000 copies in its first week of release, a very expressive number for the UK market. The trio’s ninth studio effort also goes down in history as the first No. 1 to incorporate NFTS technology into one of its editions (it came out in a “digital press” that makes use of the new technology).

The top 10 also had two debuts, “God Did”, by DJ Khaled and “How To Be A Person Like Other People”, by Embrace. Kendrick Lamar’s “Mr. Morale…” shot up the rankings from 72nd to 7th after it was finally released on vinyl and CD. Another album that also showed a big performance improvement was “AM”, from 2013, by the Arctic Monkeys. Their lauded show at the Reading and Leeds festivals sparked increased interest in the work.

The top 40 also had the debut of Blondie’s ambitious new compilation, which brings together all the work of the group’s first phase with a lot of unreleased material (25th), the comeback album by the 80’s band Altered Images (27th) and the newest of Machine Head metalheads (28°).