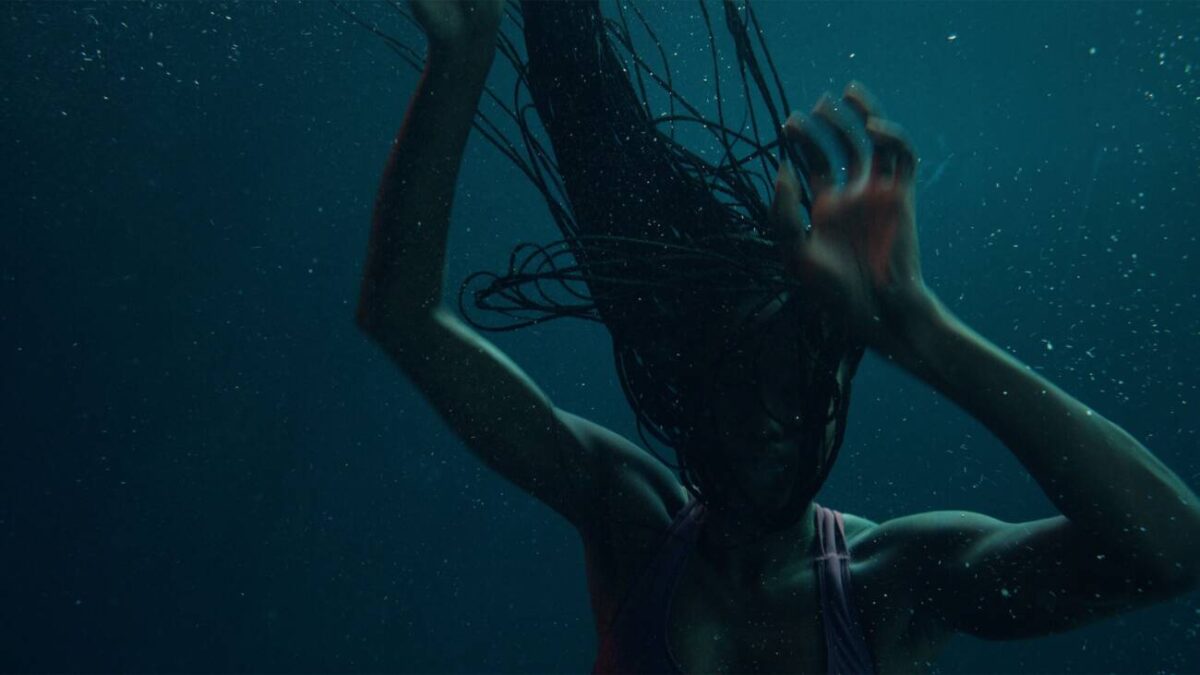 This is the first horror film to win the Sundance Film Festival Dramatic Jury Grand Prix and only the second time this honor has been awarded to a black female director. ‘nanny‘ premieres on Prime Video in December 16thin more than 240 countries and territories. Nanny is a genre film that blends psychological horror with culturally relevant issues of social identity, including race, gender, and socioeconomic status. In it, Aisha (Anna Diop), a woman who recently emigrated to the United States from Senegal, is hired to care for the daughter of a wealthy couple (Michelle Monaghan and Morgan Spector) who lives in New York. Haunted by the absence of the son she left behind, Aisha hopes her new job will give her the chance to bring him to the US, but grows increasingly uneasy about the volatile life of the family she works for. As her arrival approaches, a violent presence begins to invade her dreams and her reality, threatening the American dream she is painstakingly assembling.

Directed and written by Nikyatu Jusuthe film is produced by Nikkia Moulterie and Daniela Taplin Lundberg.