Netflix Releases INTENSE trailer for war drama ‘Nothing New on the Front’; Check out! THE Netflix released the first trailer for the war drama ‘Nothing New on the Front‘ (All Quiet on the Western Front).

The production will be launched on the platform in October 28th.

Directed by Edward Bergerthe feature is based on the eponymous bestseller by Erich Maria Remarque.

The plot tells the exciting story of a young German soldier during the First World War. In the trenches, fighting for their lives, Paul and his colleagues feel how the initial euphoria of war turns to despair and fear. 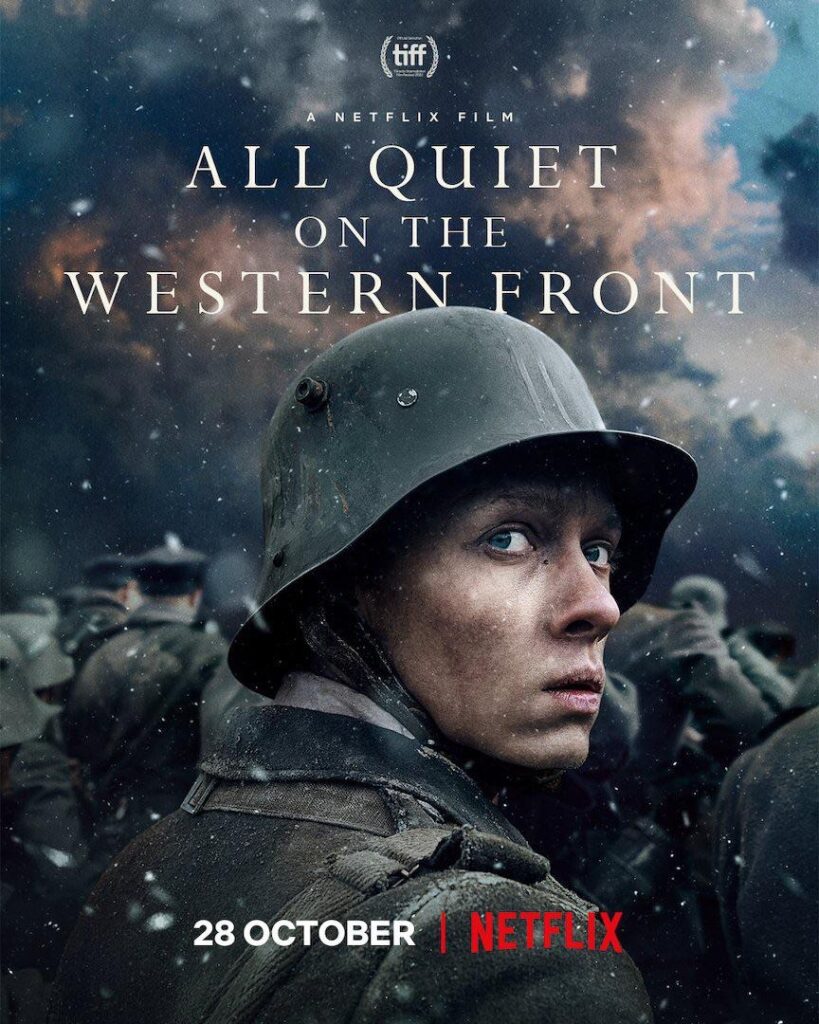