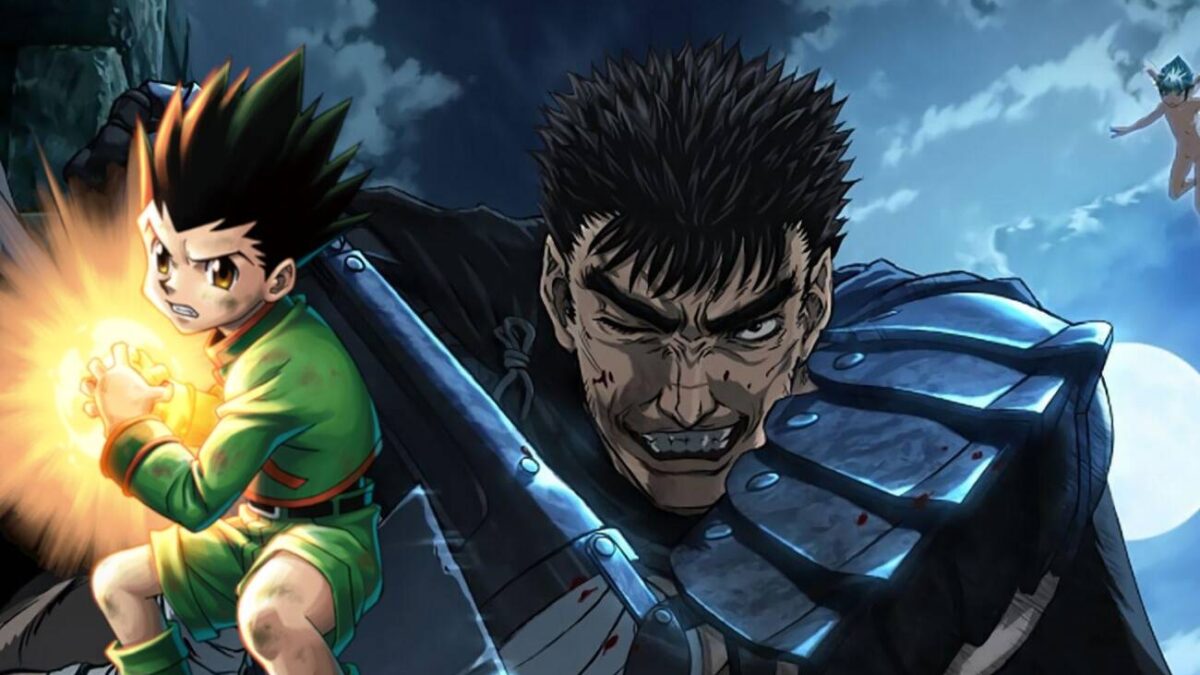 It was announced by Netflix a licensing agreement with Nippon TV to launch anime on the platform around the world, many of them classics.

Remembering that the new contract does not guarantee exclusivity to streaming, but brings interesting additions to its catalog. Some of the highlights are titles like ‘Hunter x Hunter’, ‘berserk‘, ‘Claymore‘ and two films from ‘death note‘.

The news starts to arrive Netflix from different countries from 2 September. It is not yet known whether the titles will be released in the Brazilian catalog.