THE ABC released the first teaser of the 3rd season of the crime series ‘Big Sky‘.

The next cycle will officially debut on September 21st.

please note that Jensen Ackles (‘Supernatural’), Jamie-Lynn Sigler (‘The Sopranos’) and J. Anthony Pena were promoted to the regular cast of the next cycle.

Created by David E. Kelley (‘Big Little Lies’), the series is based on the book saga ‘The Highway‘, in CJ Box.

A team of private detectives team up with an ex-cop to solve a kidnapping case in Montana. 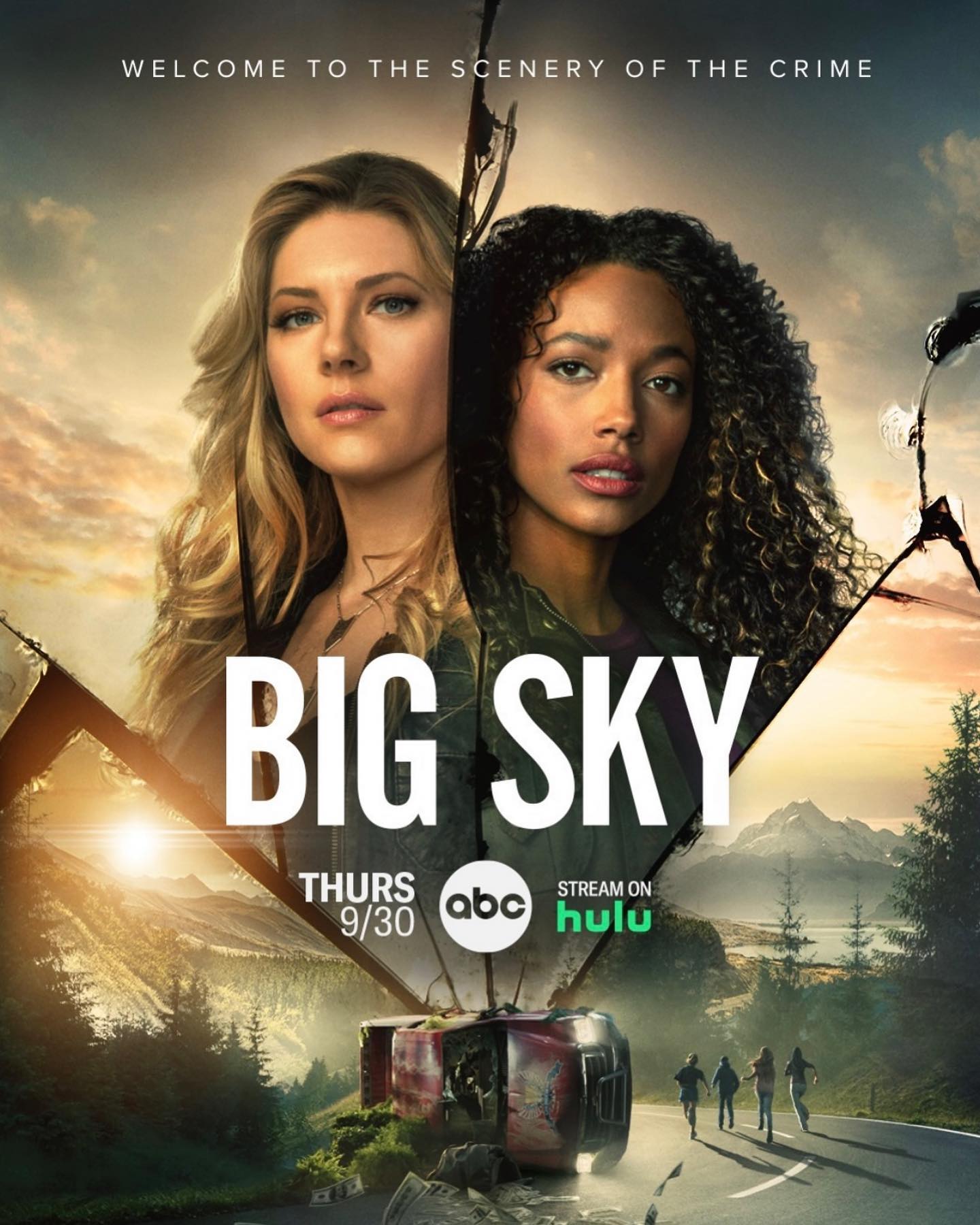 Previous Post
Harvestella: ‘Dark’ Stardew Valley gets images and info on mechanics
Next Post
Beyoncé debuts at the top of the UK album chart and places three songs in the top 20