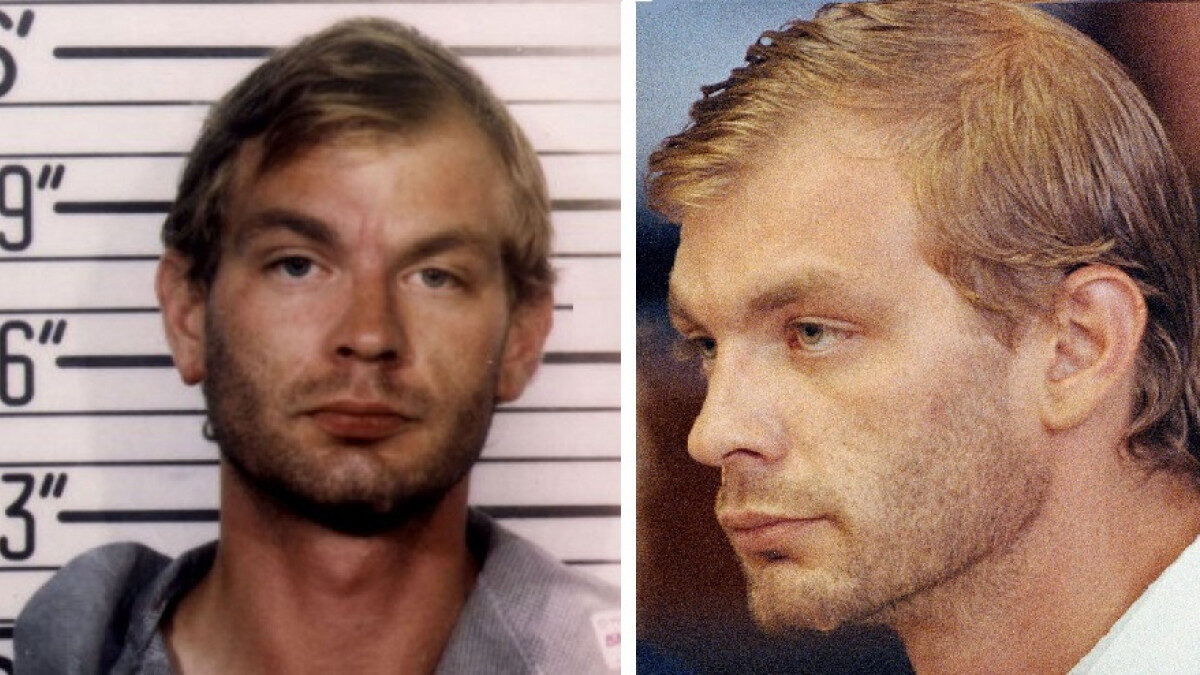 THE Netflix announced that the 3rd season of the documentary series ‘Talking to a Serial Killer‘ will focus on the infamous Jeffrey Dahmer.

The next cycle will be launched on the platform in October 7th.

Check out the full synopsis:

“When Milwaukee Police entered Jeffrey Dahmer’s apartment in July 1991, they discovered the bizarre personal museum of a serial killer: a freezer filled with heads, skulls, bones and other human remains in various stages of decomposition and display. Dahmer quickly confessed to 16 Wisconsin murders in the previous four years, plus one Ohio murder in 1978 with unimaginable acts of necrophilia and cannibalism.”

“The discovery shocked the nation and left the local community baffled, who were outraged that such a depraved killer had been allowed to operate within their city for so long.”

“How did Dahmer, who had been convicted of molesting a minor in 1988, evade suspicion and the police as he haunted Milwaukee’s gay scene for victims – many of them being non-Caucasian?”

The series will feature “unprecedented interviews between Dahmer and his defense team, delving into his degenerate psyche, while answering questions about police culpability through a modern vision.”

It is worth remembering that the previous seasons of ‘Talking to a Serial Killer‘, focused on Ted Bundy and John Wayne Gacyare available at Netflix.

Previous Post
‘Cursed Invitation’: Horror inspired by ‘Dracula’ will win version for LARGER
Next Post
PS5 got a new even lighter model