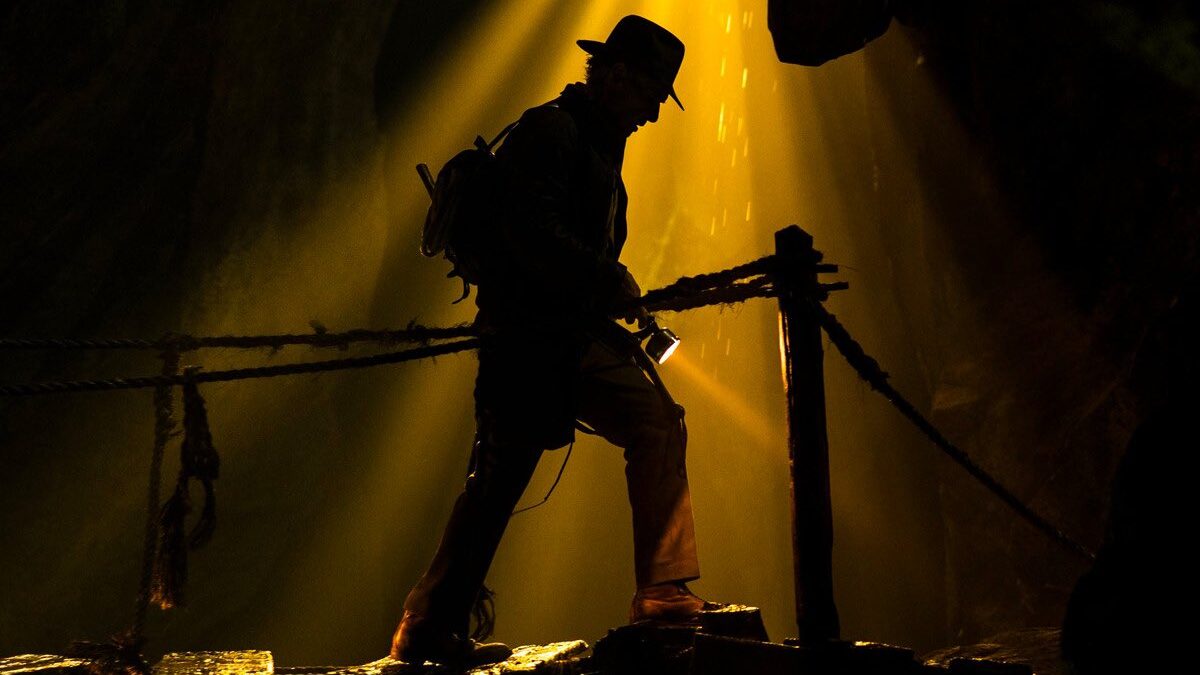 Lucasfilm showed during D23 the first official trailer for ‘Indiana Jones 5‘, with the return of the legend Harrison Ford in the iconic role of Professor Jones. Unfortunately, the trailer was passed exclusively, but our Renato Marafon been there and described what it was like.

Harrison Ford and Phoebe Waller-Bridge get a standing ovation at #D23Expo after showing off the first footage from #IndianaJones5 pic.twitter.com/obd59yApnG

First, shots from the set were shown, with some footage suggesting flashback sequences with a younger Indiana, and as Ford was seen using motion capture points on his face, we get a more rejuvenated version of the actor. Something that raised doubts about how the plot of the fifth ‘Indiana Jones‘.

The trailer itself started with Indiana Jones in scenes very similar to classic movies, with car chases, entering caves, and facing Nazis. The preview makes it clear he’s retired and they call him for one last mission.

We have Ford saying, “those days have come and gone,” alluding to the character’s advanced age as he is called to another adventure. There was a montage of the previous films, followed by a scene of Indy running on horseback. We also see the character of Boyd Holbrook firing a gun into the sky. The trailer ends with several villains heading towards Indy and him snapping his whip in the air. Pretty amazing!

Harrison Ford and Phoebe Waller-Bridge get a standing ovation after the crowd watched the Indiana Jones 5 trailer for the first time! #D23Expo pic.twitter.com/vRA96tK3Kq

Remembering that the new adventure hits theaters in June 30, 2023. 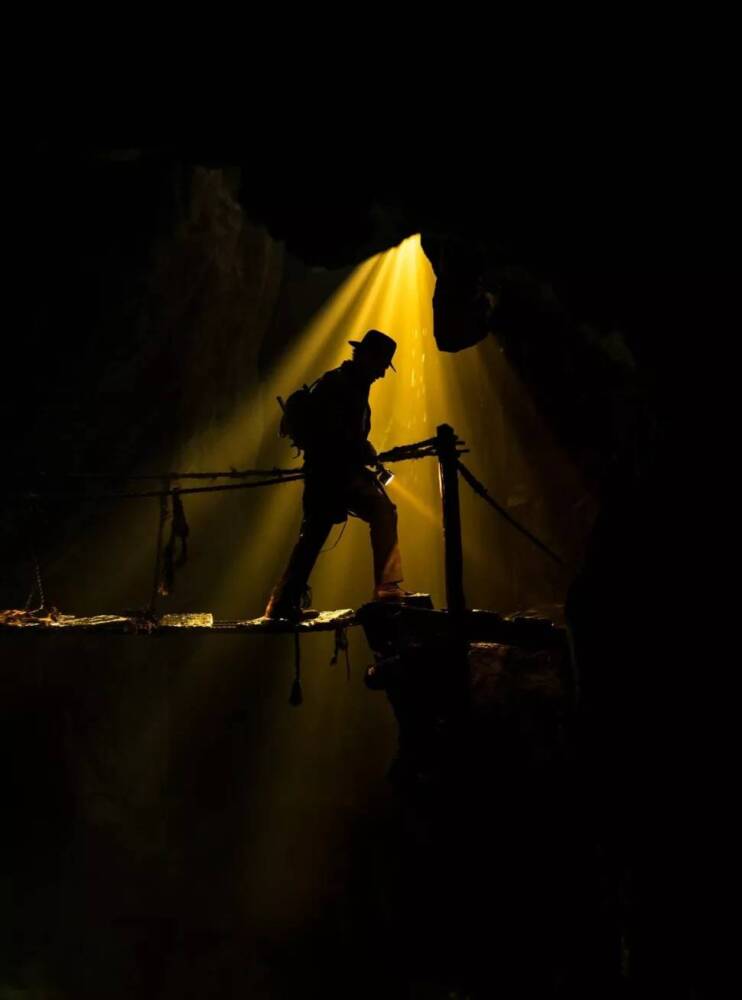 Remembering that Steven Spielberg decided to pass the mantle on to a younger filmmaker in order to bring a fresh perspective to the character. Thus, James Mangold commands the new chapter of the franchise.

John Williams returns to the soundtrack, having served as a composer on all previous films.

Previous Post
Coldplay delivers a light and sound show at Rock in Rio. See the best moments
Next Post
‘Secret Invasion’ threatens the planet in the trailer for the new Marvel series; Check out!