NHL 23 will have crossplay between consoles of the same generation 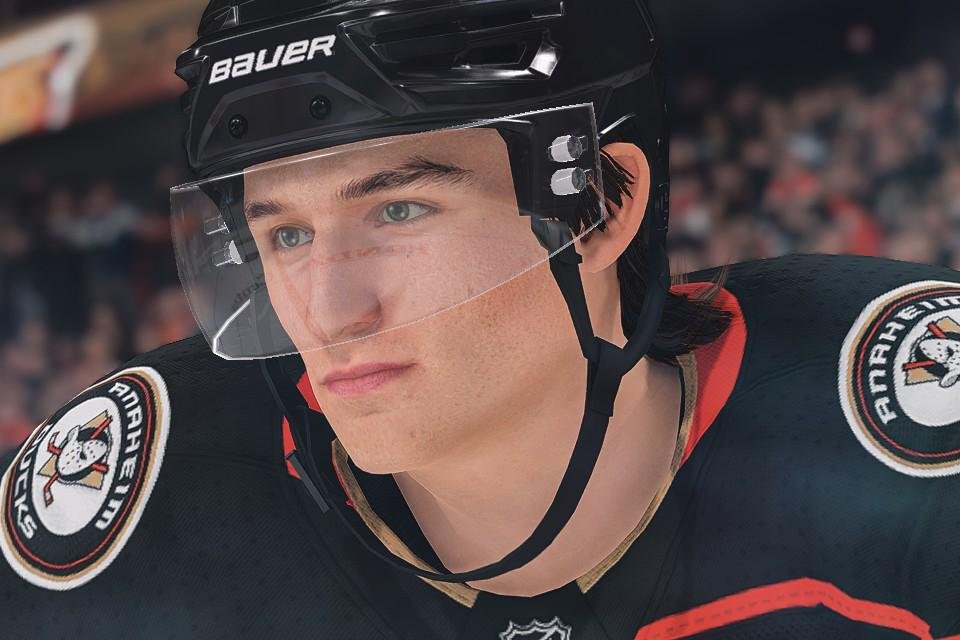 It is not long before NHL 23 arrives on our consoles, and today (25) EA revealed several details and interesting information about the game, which will have versions for PlayStation 5, PS4, Xbox Series X/S and Xbox One, promising to bring the simulation of most realistic hockey ever. Check out what’s new below!

The new graphics come courtesy of the Frostbite engine, but it’s not just the visuals that catch the eye: for the first time, men and women will be able to play together in HUT mode, and from November this year, cross-platform multiplayer will be available between consoles of the same generation in order to speed up matchmaking!

Within HUT, national team players will have base and master items built into events, and HUT Rivals will bring new themes in rotation. Finally, three new reward tiers associated with the win streak have been added to HUT Rival Rewards!

As far as gameplay is concerned, 500 new “desperation” animations called the Last Chance Puck Movement have been added, which ensure greater authenticity in matches. They happen when you make contact of any kind and then immediately try to make a pass or kick. But don’t think that everything is a cakewalk, as the goalkeeper AI has also been improved and received over 350 new moves!

Sports fans will be able to experience these features firsthand on October 14, 2022, when NHL 23 arrives on current and old generation consoles.

Previous Post
Britney Spears deactivates Instagram on the eve of the launch of her partnership with Elton John
Next Post
‘Furiosa’: Chris Hemsworth appears slouched and bearded in ‘Mad Max’ spin-off