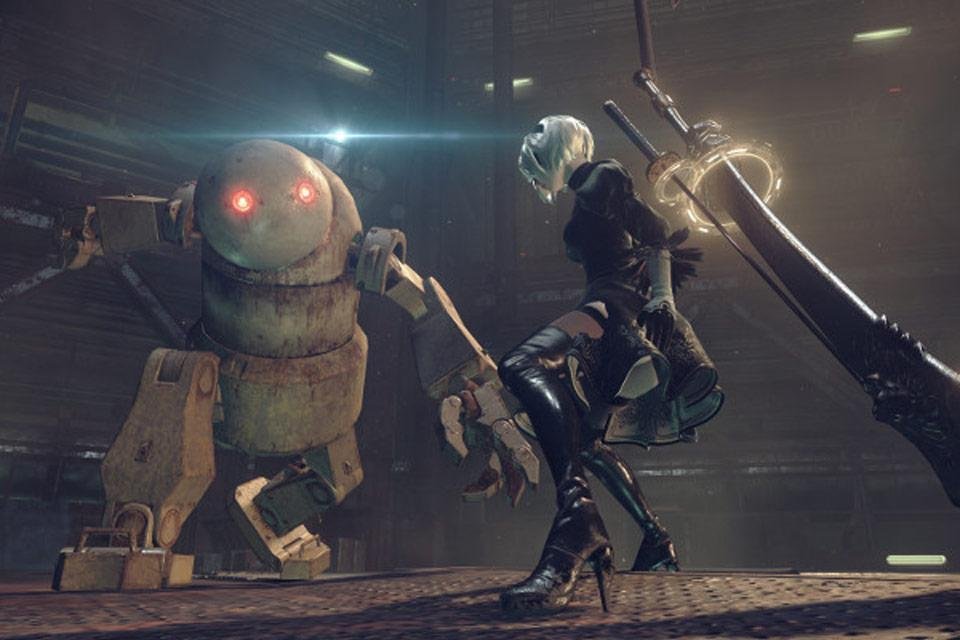 Nier: Automata it’s such an amazing game, so good, that a woman decided to convince other people to buy a copy in one of the most unexpected places of all: the tinder.

According to a report published by Kotaku, a girl named Jen would have used the flirt app to get in touch with men, convince them to buy the title to the PlatinumGames and then stop answering them.

The story gained traction after Jen revealed her plan on Twitter, where she claims to have convinced at least 22 guys to buy a copy of Nier: Automata.

I used to roam around on Tinder and get guys to buy Nier Automata and then ghost them. I think my count was up to 22 when I stopped. I mean I never said I’d fuck with them I mostly just talked a lot about it and recommended the game. Also high sales mean more Taro Games

“I used to use Tinder and make guys buy Nier: Automata and then ignored them”, said the girl on the social network. She claims to have stopped counting after managing to convince two dozen guys, still saying that she didn’t have to try so hard. Apparently, she basically “talked about it a lot and recommended the game “.

In addition to “helping” other people to get to know the famous game and go through the experience of controlling android 2B and the other characters, Jen also revealed an extra objective. After all, as she so well put it, “High sales mean more Taro games“.

Jen’s story went so viral that it ended up reaching the game’s director himself, who seems to have approved of the idea. Also on Twitter, Yoko Taro shared the report from Kotaku along with the phrase “glory to mankind”, quoting a phrase often used during 2B’s adventure.

Nier: Automata was originally released in 2017 for PC, PS4 and Xbox One. A version of the game arrives later this year, on October 6, for Nintendo Switch.

Previous Post
One of Sam Raimi’s SCARIEST horror films debuts on Netflix; Check out!
Next Post
Was Captain America a VIRGIN? ‘She-Hulk: Defender of Heroes’ answers the question in the post-credits scene!