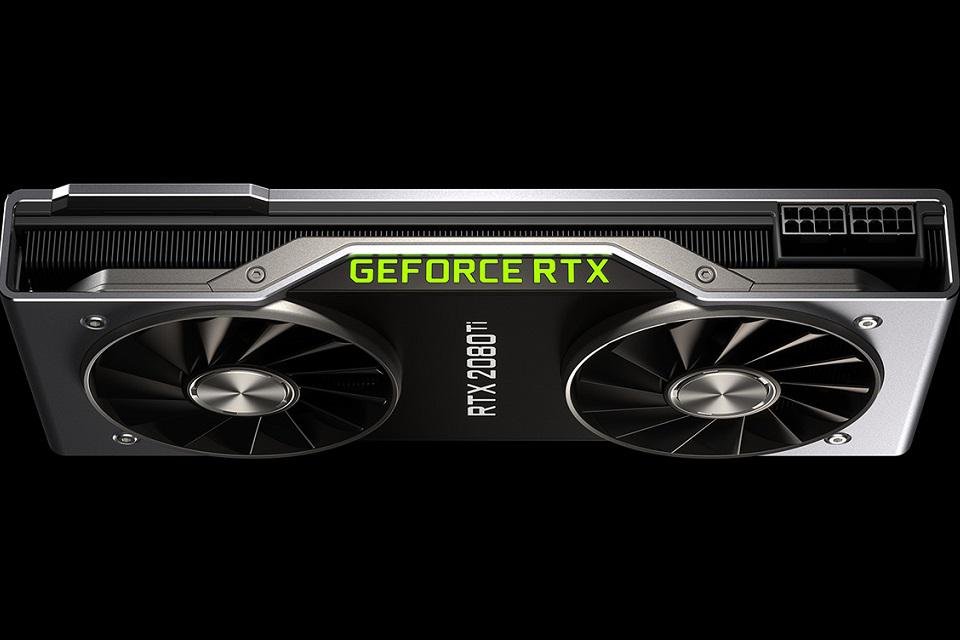 It’s not a big secret that it’s been pretty difficult to build a PC during the pandemic, especially given the lack of GPUs on the market. With the lack of semiconductors and the high demand for parts, it was common for NVDIA video cards to sell out in a short time and appear in the hands of resellers who charged absurd prices. Fortunately, there are strong indications that this is finally about to change.

Recently, NVIDIA CEO Jensen Huang confirmed in a shareholder meeting that the company has over-manufactured GPUs and that it will adjust the value of some models with its partners. It is currently easier to find these pieces in stores, but it is a relief for consumers that there is a possibility that the suggested price will decrease in the coming months.

Considering the fact that the company has reported that gaming revenue has dropped by $1 billion from last year, it’s no wonder NVIDIA is thinking of ways to appeal to that segment of the audience again. It is worth noting that, despite this, the company still had an increase of US$ 6.7 billion in its overall revenue, which represents a growth of 3% compared to 2021.

The only thing left is to wait and see if the future price changes that NVIDIA will make with their partners will really have a significant effect on the final value of GPUs. Anyway, just the fact that we no longer have problems with missing parts is something very welcome for those who still dream of assembling or improving their PC.