Oops! FIFA 23 leaks on Xbox a month before official release 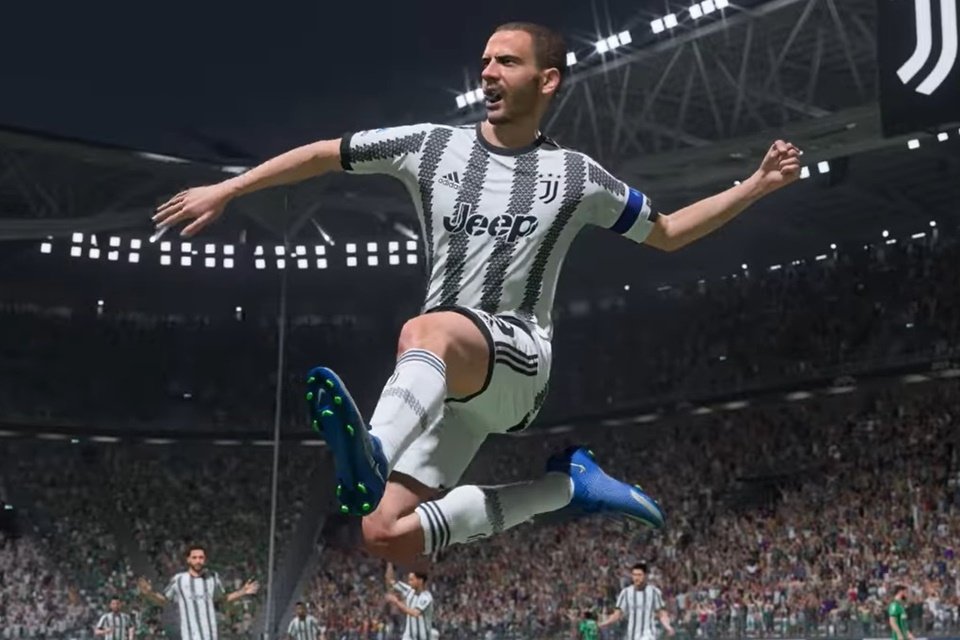 Several players posted on social media this Tuesday (30) that they were playing FIFA 23 on Xbox consoles. The problem? The game’s official release is scheduled for almost a month from now, on September 27, 2022.

With the possibility of accessing the full game, many people released screenshots and gameplay videos showing various information. Among the details released ahead of time are the athletes’ scores.

Not sure if they update but people are on the full game!

The uniforms of some teams was another sensitive detail that was exposed with the rushed release. Liverpool and Atlético de Madrid, for example, only revealed their first and second uniforms for the 2022/2023 season.

With early access, fans were able to capture screenshots of what the English and Spanish team’s third kits will look like. Check out the images below:

What happened to FIFA 23?

Apparently, it was only possible to access FIFA 23 on Xbox consoles. Even Ultimate Team was accessible, as one streamer even made a clip on Twitch playing the mode.

The situation has been fixed and it is no longer possible to access the game. However, neither EA nor Microsoft have commented on the matter to explain how the error occurred. Previously, the football title had already gone through problems. On the Epic Games Store in India, the game was even sold at a 99.98% discount.

Remembering that FIFA 23 will be the last EA football game with that name, since after that the production will be called EA Sports FC.