‘Operation Beer’: Zac Efron in trailer for movie based on REAL story about man who takes beer to war 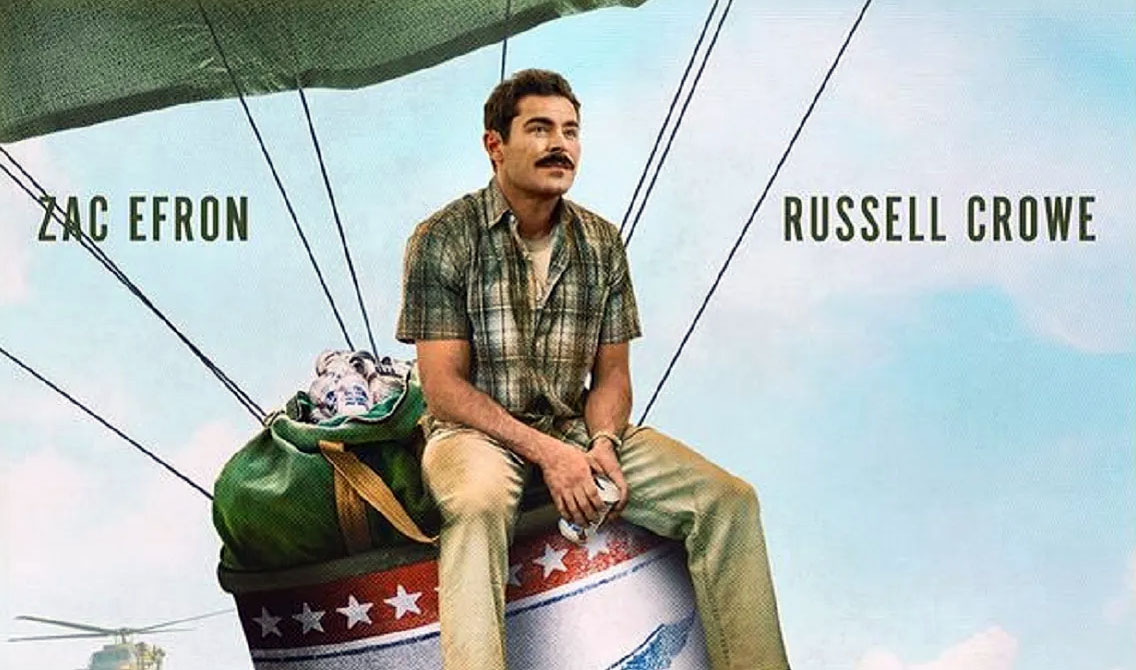 Apple TV+ has released the trailer for ‘Operation Beer‘ (‘The Greatest Beer Run Ever’), directed by Peter Farrelly (‘For Adults’, ‘Love in Game’) and starring Zac Efron (’17 Again’, ‘Hairspray: In Pursuit of Fame’) and Russell Crowe (‘Les Miserables’, ‘A Beautiful Mind’).

To show support for his neighborhood friends who are fighting in Vietnam, Chickie Donohue (efron) decides to do something totally unexpected: travel alone to the front lines to bring the soldiers a little piece of home – their favorite beers. However, what started out as a well-meaning journey quickly turns into the adventure of a lifetime as Chickie confronts the reality of this controversial war and his reunions with his childhood friends thrust him into the complexities and responsibilities of adulthood.

Based on an incredible true story, ‘Operation Beer‘ is a heartfelt coming-of-age tale about friendship, loyalty, and sacrifice.