Ozzy Osbourne to move from US due to gun violence 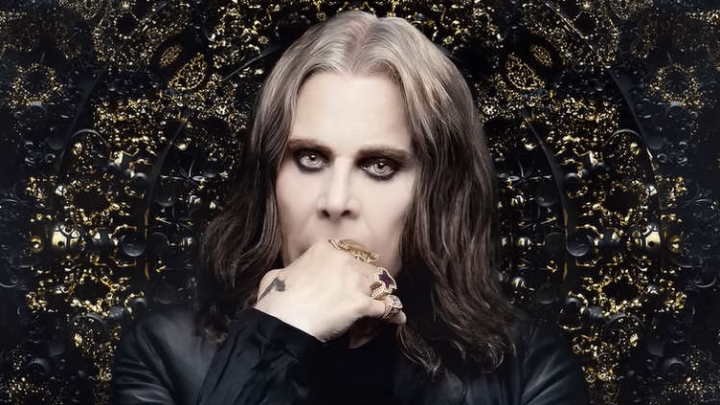 Ozzy Osbourne and his wife Sharon Osbourne are moving back to the UK. The couple, who have lived in California, USA, for more than 20 years, gave an interview to The Observer in which they talked about the decision to leave the North American country due to gun violence.

“Everything is ridiculous there. I’m sick of people getting killed every day. God knows how many people were shot in school shootings. And there was that Las Vegas mass shooting at that show… It’s crazy,” Ozzy said.

“And I don’t want to die in America. I don’t want to be buried in the fucking Forest Lawn,” he continues, referring to the famous Los Angeles cemetery. “I’m English. I want to go back. But if my wife says we have to go live in Timbuktu, I will. But, no, it’s just time to go home.”

Sharon is keen to make it clear that the change has nothing to do with her husband’s health. “I knew people would think that. It’s not. It’s just timing. America has changed so drastically. It’s not the United States of America. There’s nothing united. It’s a very strange place to live right now.”

Ozzy Osbourne had already traveled to England this month for a surprise performance at the closing ceremony of the Commonwealth Games in Birmingham, where he sang alongside guitarist and former Black Sabbath bandmate Tony Iommi. The performance was the star’s first after undergoing surgery in June, described as a procedure that would “determine the rest of his life”.

At the moment, Ozzy is preparing for the release of the album “Patient Number 9”, scheduled for September 9, and even talks about returning to the stage. “I’m telling you that I’ll do my best for another tour. You haven’t seen the end of Ozzy Osbourne, I promise. If I have to go there and die on the first song, I’ll still be back the next day.”