Pantera is the name that will complete the Brazilian Knotfest lineup, says journalist 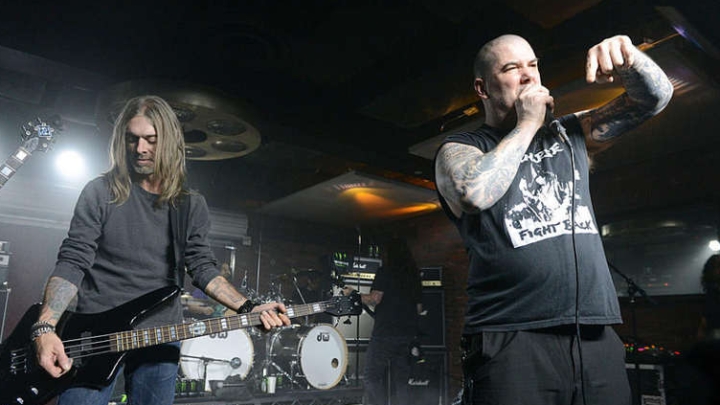 Everything indicates that Brazil will be one of the very first places where the long-awaited Pantera reunion tour will pass. According to journalist José Norberto Flesch, the name that has yet to be revealed in the lineup of the first Brazilian Knotfest will be the legendary groove metal band, one of the most popular and influential in the history of heavy rock.

The quartet released their last album in 2000 and played their final show in August of the following year. With the death of founding brothers Dimebag Darrell (in 2004) and Vinnie Paul (2018), few imagined that the band would still be reactivated, but vocalist Phil Anselmo and bassist Rex Brown surprised fans and journalists by announcing that they will be touring to celebrate. the story of the quartet that made history in the 90s.

Darrell will be replaced by Zakk Wylde, famous for his long partnership with Ozzy Osbourne and several other projects (below), while Charlie Benante, drummer for Anthrax, will take over the position that belonged to Vinnie. So far, no tour dates have been officially announced. 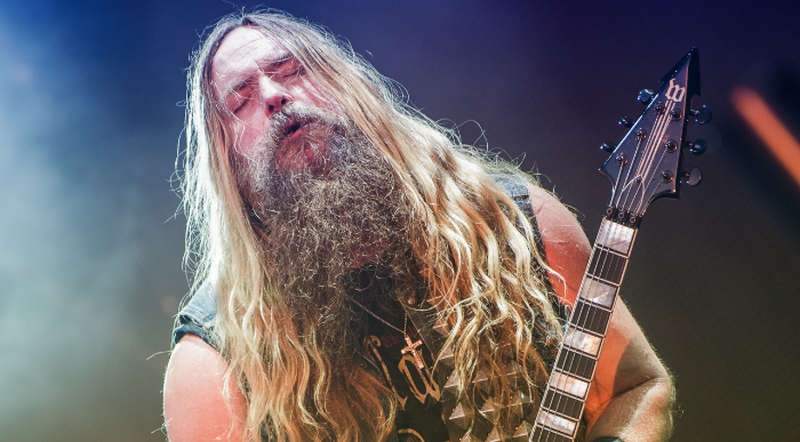 Knotfest, as the name implies, is a festival created by Slipknot in 2012. Since 2014 it has also been held in other countries. This year, Germany and Finland have already hosted the event. In December it will be the turn of the Chileans (11th) and, finally, of the Brazilians (18th). 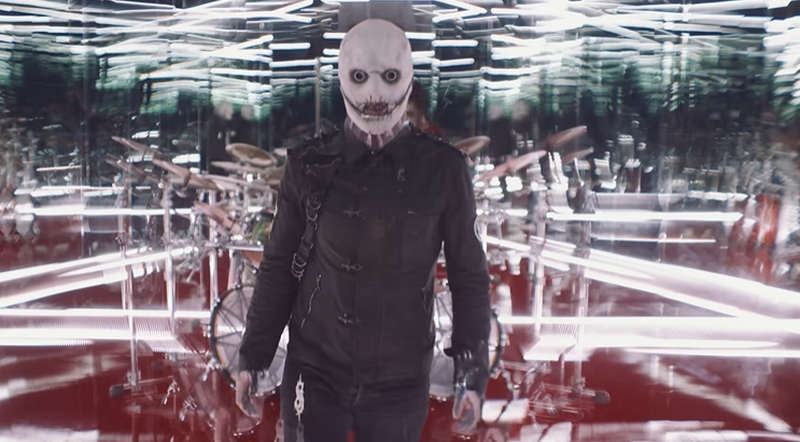 In addition to the hosts of the party, and now, Pantera, whoever goes to the Anhembi Sambadrome, in São Paulo, will still see shows by Bring Me the Horizon, Mr. Bungle, Trivium, Sepultura, Motionless in White and Project46. There are still tickets available.