Paramore will come to Brazil in the next Lollapalooza, says journalist 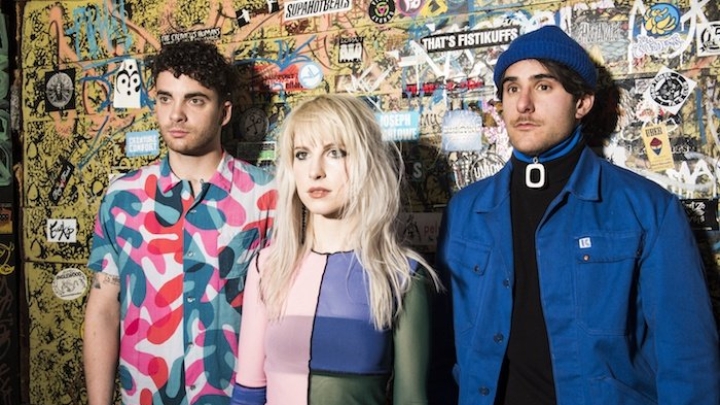 The band Paramore will come to Brazil in the next edition of Lollapalooza, in 2023. The information was given this Monday (15), by journalist José Norberto Flesch.

Recently, the band formed by Hayley Williams (vocals), Taylor York (guitar) and Zac Farro (drums) announced their return to the stage, with a tour in the United States. The trio had not been on stage for four years.

It is worth remembering that Paramore is currently in the studio, recording their sixth studio album. The group’s most recent work is “After Laughter”, released in 2017.