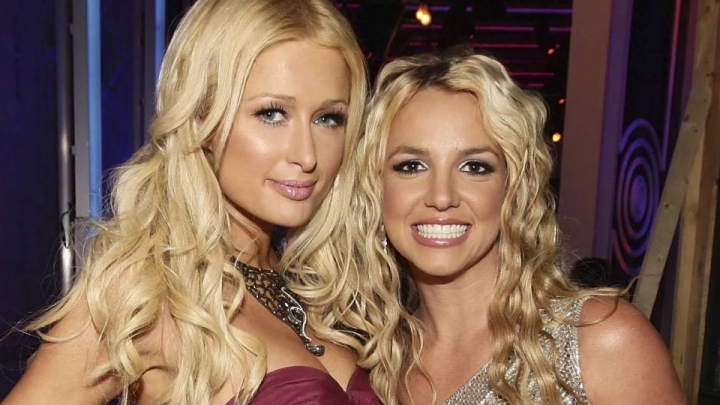 The news that Britney Spears would be making her return to music with a collaboration with Elton John has fans excited. The information was released by the website Page Six last week, which stated that the two would release a new version of the classic “Tiny Dancer”, from 1972.

And even though nothing has yet been officially released by the two artists, Paris Hilton, Britney’s personal friend, gave a recent interview in which she confirmed the information, implying that she had already heard the song.

“I know, it’s going to be iconic. I just heard it a few days ago in Ibiza, and it’s insane,” she said, when asked about it.

It’s not exactly clear if Paris Hilton meant she heard about the partnership or if she heard the duet itself, but the model, DJ and socialite is soon “pulled” by one of her publicists, who seems to have noticed some information leaking out. See the video below: