According to Deadline, ‘Penguin’a series derived from the praised ‘Batman’will begin to be filmed next year.

The information indicates that the recordings of the project will start in February 2023under the title of production ‘The Penguin’. More information was not revealed.

Colin Farrell will return as the iconic villain in the limited series.

Plot details were not disclosed, but the production “will expand the universe created by Matt Reeves“. Rumors indicate that the spin-off will explore how the villain rose to power and control of Gotham City’s criminal underworld.

Lauren LeFranc (‘Agents of SHIELD’) will serve as showrunner on the project.

Farrell and Reeves will also serve as executive producers.

“The universe Matt Reeves built in ‘Batman’ deserves a deeper look through the eyes of Oswald Cobblepot,” he said. Farrell in an official statement. “I couldn’t be more excited to delve deeper into this character as he rises from the darkness to become the Penguin. It will be great to bring him back to the streets of Gotham for a little more chaos and insanity.”

Please note that ‘Batman‘ continues to run in theaters, where it has already grossed impressive $301 million worldwide. 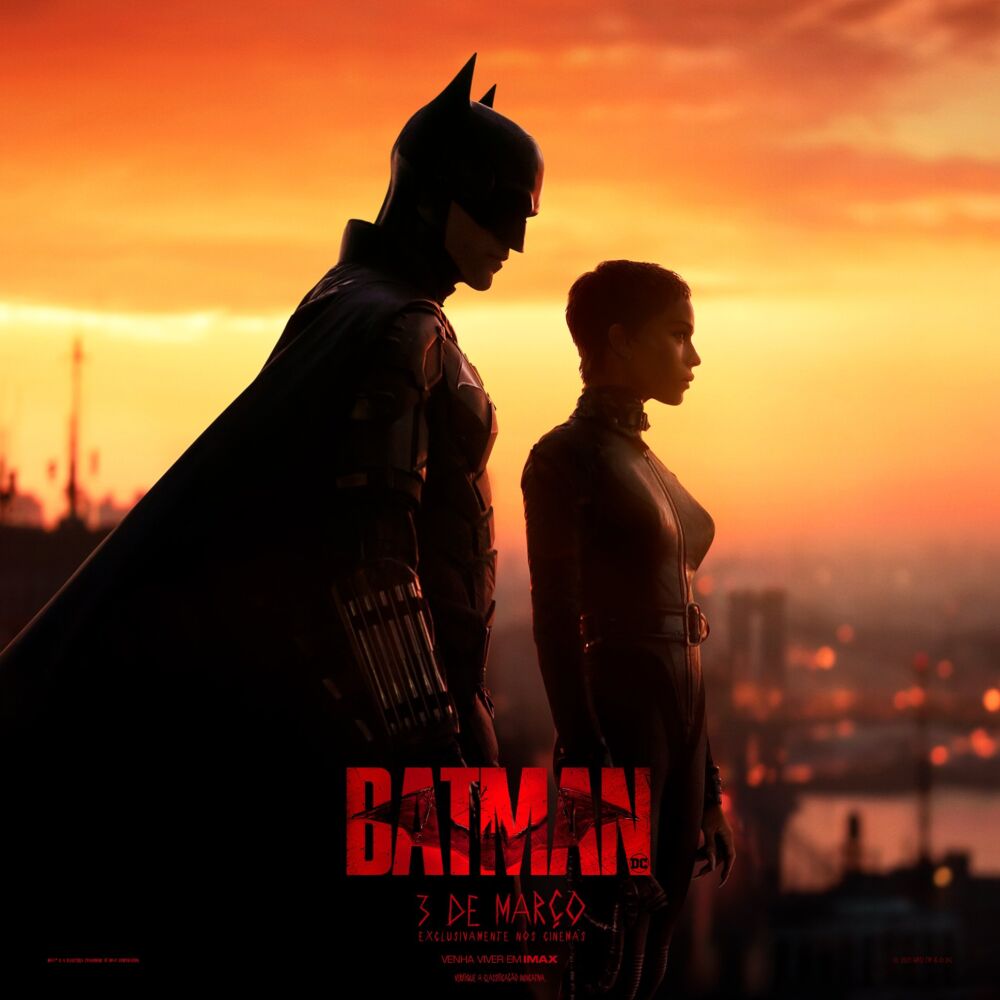