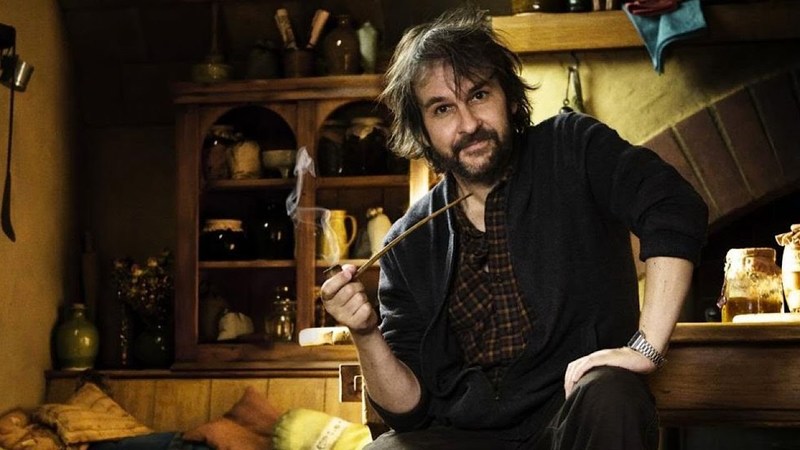 ‘The Lord of the Rings: The Rings of Power‘, a series that adapts the works of JRR Tolkien during the second age of Middle-earth, arrives very soon in the catalog of Prime Video.

Now the acclaimed director Peter Jacksonwho helmed the original film trilogy, revealed that the Amazon Studios never contacted him to invite him to participate in the project, even though he showed interest in revisiting this iconic universe.

“They asked me if I wanted to be involved – [a roteirista e produtora Fran Jackson] and I – and I said, ‘That’s an impossible question to answer without seeing a script,’” he revealed in an interview with The Hollywood Reporter. “So they said, ‘once we have the first scripts, we’ll send them to you.’ And the scripts never showed up. That was the last thing I heard, which is fine. No complaints”.

The trilogy of novels by Tolkien was originally adapted for cinema between 2001 and 2003, winning 17 Oscar statuettes, including the Best Director award for Peter Jackson and Best Film in 2004 for ‘The Lord of the Rings: The Return of the King’. Later, the franchise also gained a prequel trilogy entitled ‘The Hobbit’.

Previous Post
Skyrim: mod aims to turn game into Westeros from Game of Thrones
Next Post
Arctic Monkeys return to the stage without showing new songs. See how it went!