Phenomenon! MultiVersus reaches 20 MILLION players in less than a month 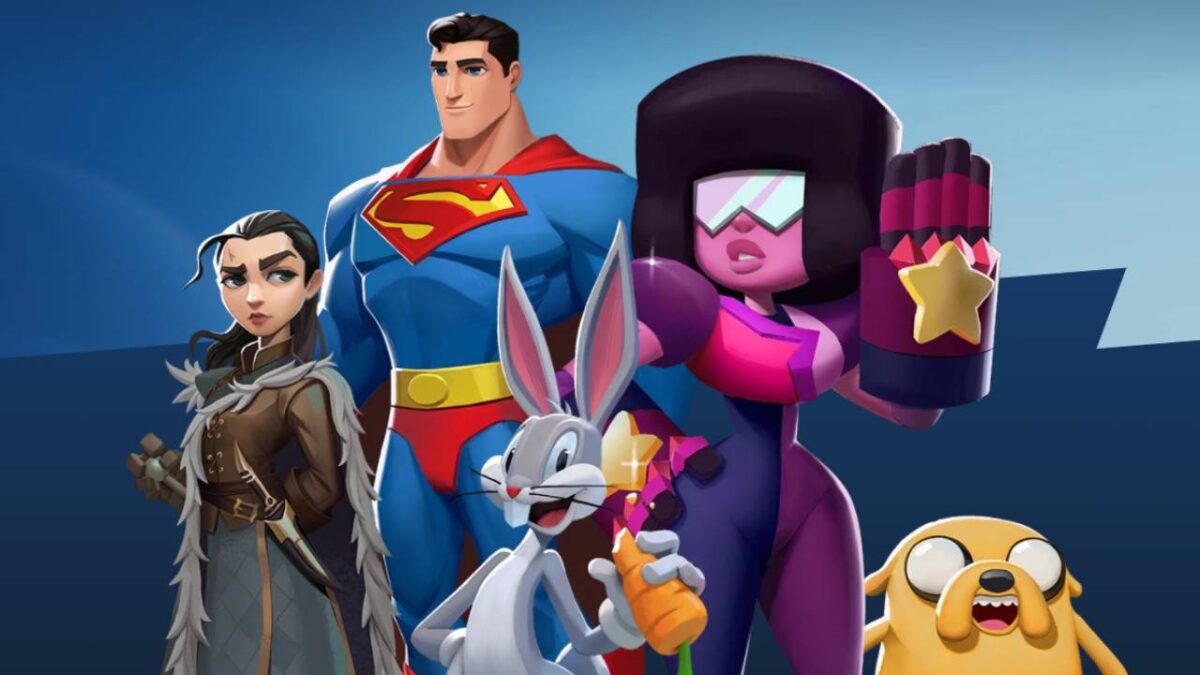 Play First Games announced that ‘MultiVersus‘ has passed the 20 million player mark. The numbers reinforce the game as a great success, especially for the results achieved after less than a month of beta launch.

Still, Warner Bros. Games did not provide further details, but confirmed the new milestone in the tens of millions for the game. The target is reached less than two weeks after reaching 10 million.

It is worth noting that one of the main drivers of the increase in the player base of ‘MultiVersus’ was the launch of the first season, which began on August 15th.

The update implemented a Battle Pass with rewards and already provides for the addition of new characters such as Black Adam, Stripe, Rick Sanchez and Morty Smith.

‘MultiVersus‘ is available for PS4, PS5, Xbox One, Xbox Series and PC.