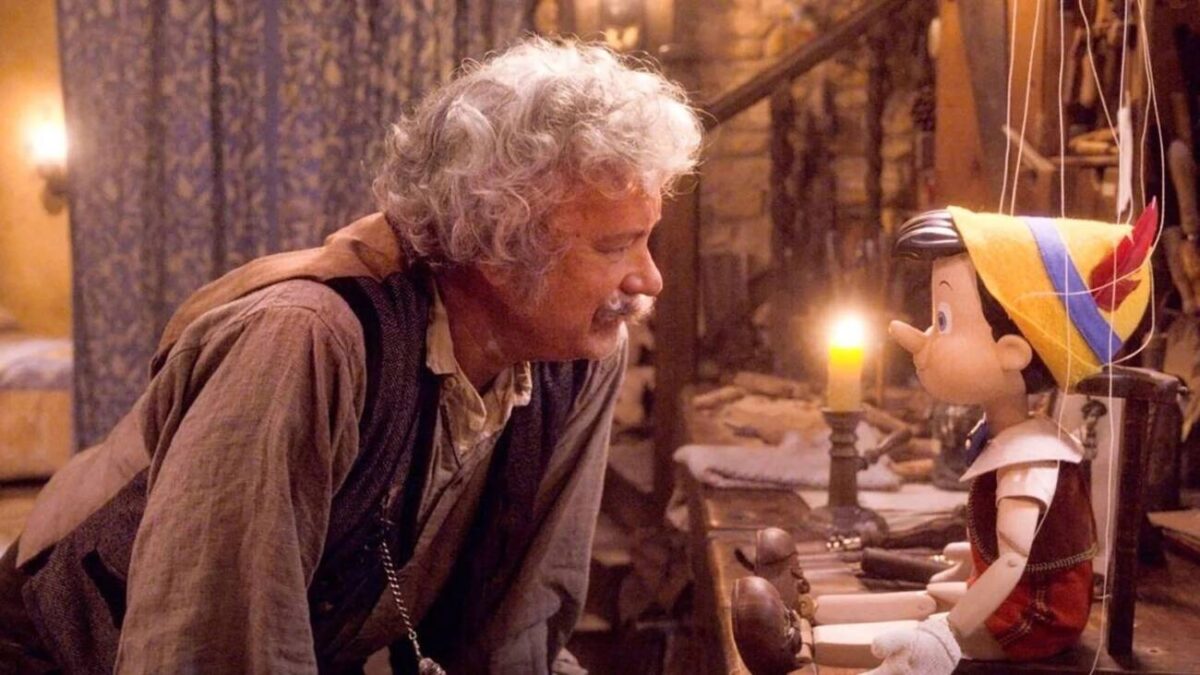 ‘Pinocchio‘, new live-action from Walt Disney Studios, has finally arrived in the catalog of Disney+but seems not to have enchanted the international critics.

On Rotten Tomatoes, the production soured 40% approvalwith note 5/10 based on 10 reviews until the moment. On the other hand, the film opened with 71% approval by the public.

“Even with the always reliable Tom Hanks like Geppetto, this new version of ‘Pinocchio’ ironically never comes to life” – Digital Spy.

“Basically a scene-by-scene remake, this movie is cool to look at, but fans will be frustrated with the unnecessary changes” – Mama’s Geeky.

“Several scenes catch our eye, including when Pinocchio and Geppetto are trapped inside the whale, and when Pinocchio is on Pleasure Island” – FlickDirect.

“A sweet and charming adaptation that breathes new life into the iconic tale and expands its narrative” – Dave Lee Down Under.

“With the exception of the spectacular Isle of Pleasures segment, this is a pretty dull movie” – ButteredPopcorn. 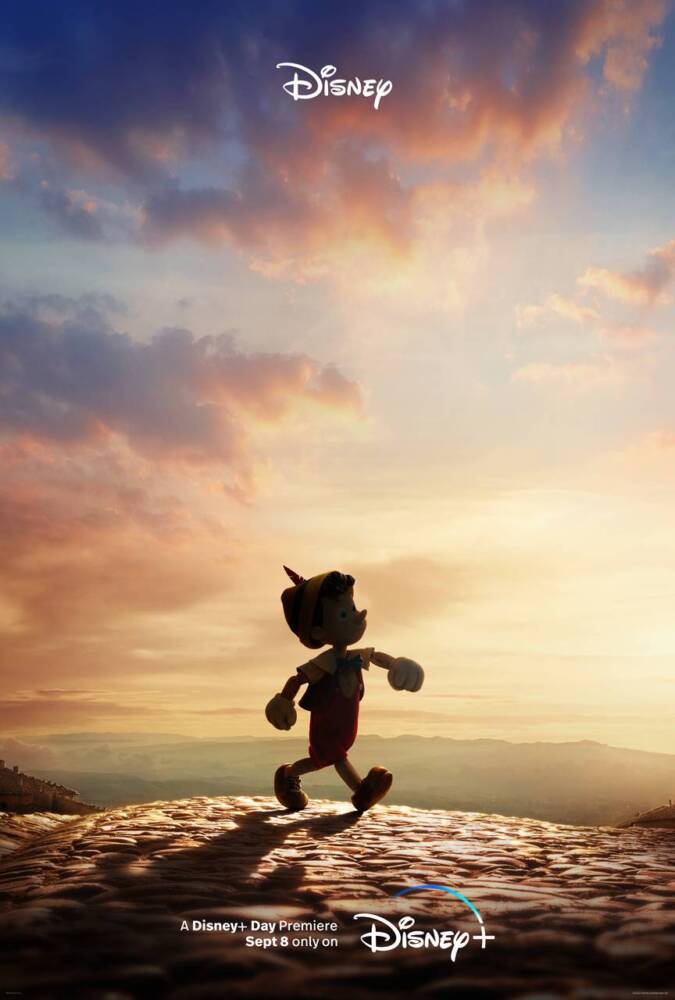