“Pipoco”, Ana Castela’s hit, completes a month as the most played song in Brazil 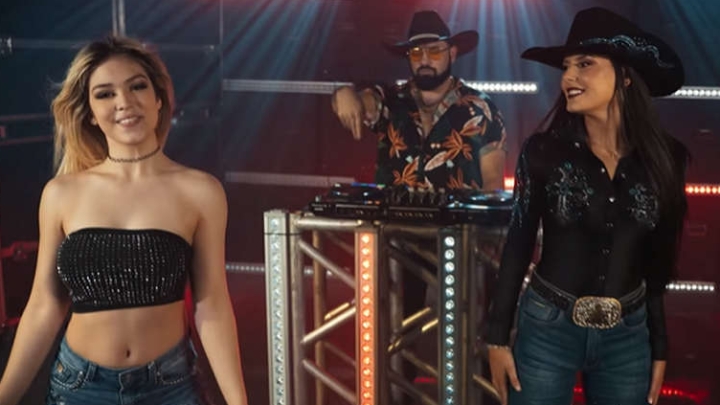 “Pipoco (Part. Melody and Dj Chris no Beat)”, Ana Castela’s viral hit completed another week, the fourth!, at the top of the chart with the 25 most played songs in Brazil published by Billboard. The single also ranks first in the Spotify ranking of the most listened to in the country.

The ranking did not have much news compared to the last one released. In the top 10, only the shot of “Casei Com a Putaria (With MC Ryan SP)”, by MC Paiva, which shot from 22nd to 10th place, is worth noting.

There were two premieres: “Melodia Alucinógena (with DJ Darge & MC Niack)”, by DJ AK BR, entered the list at 21st position and “Trigger”, by Matheus and Kauan, at 22nd.