“Pipoco”, by Ana Castela and Melody, remains at the top of the most played songs in Brazil 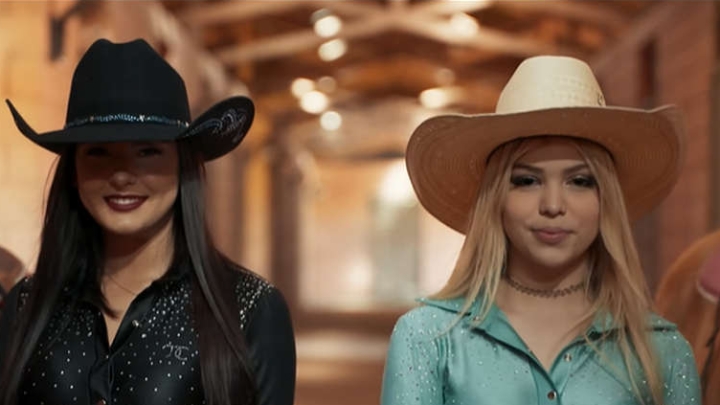 For the third time in a row, “Pipoco (Part. Melody and Dj Chris no Beat)”, by Ana Castela, dominated the ranking with the 25 most listened to songs in Brazil published by Billboard. The track is also at the top of Spotify’s most listened to Brazil chart.

Overall, this was a quiet week. Only one song debuted on the list: “Casei Com a Putaria (With MC Ryan SP)”, a novelty by MC Paiva, reached the 23rd place.

In the top 10 there was also the shot of “Vento Forte”, by MC Jacaré. The single had debuted at number 23 last week and is now at number eight.

Previous Post
Check out the BEST horror comedies of the 21st century
Next Post
August Ps Plus has Yakuza, Metro Exodus, Trials of Mana and more!