Planet Hemp’s fourth album will be released this Friday! 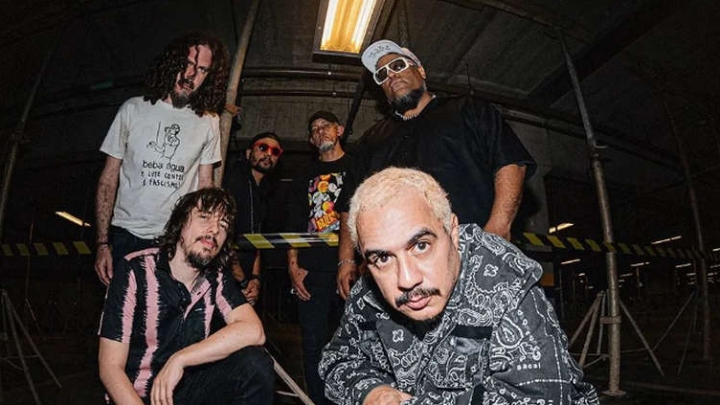 A few days after releasing the single “DISTOPIA (part. Criolo)”, Planet Hemp confirmed that the band’s long-awaited new album, the first in 22 years, will be released this Friday (21). The album should be called “Jardineiros”, the official name not appearing in the release or in the social networks of the band that emerged in the 90s, and to kill the anxiety of the fans who had been waiting for a long time for the return of the group also to the studio and not only in the stage.

All composed of unpublished material, the work brings the band’s current lineup with vocalists Marcelo D2 and BNegão, bassist Formigão (the remnants of the original lineup), plus drummer Pedro Garcia, who joined in 1999, and guitarist “rookie” Nobru Pederneiras, with them since 2015). The presence of DJ Zegon – or Zé Gonzales – as producer of some tracks, also makes a bridge with the band’s past.

He was the DJ for cariocas in the 90s and later became one of the biggest producers in the country as a member of Tropkillaz. In addition to him, Nave and Mario Caldato also worked on the album.