‘Pokémon: The Chronicles of Arceus’: New Special Gets Premiere Date on Netflix 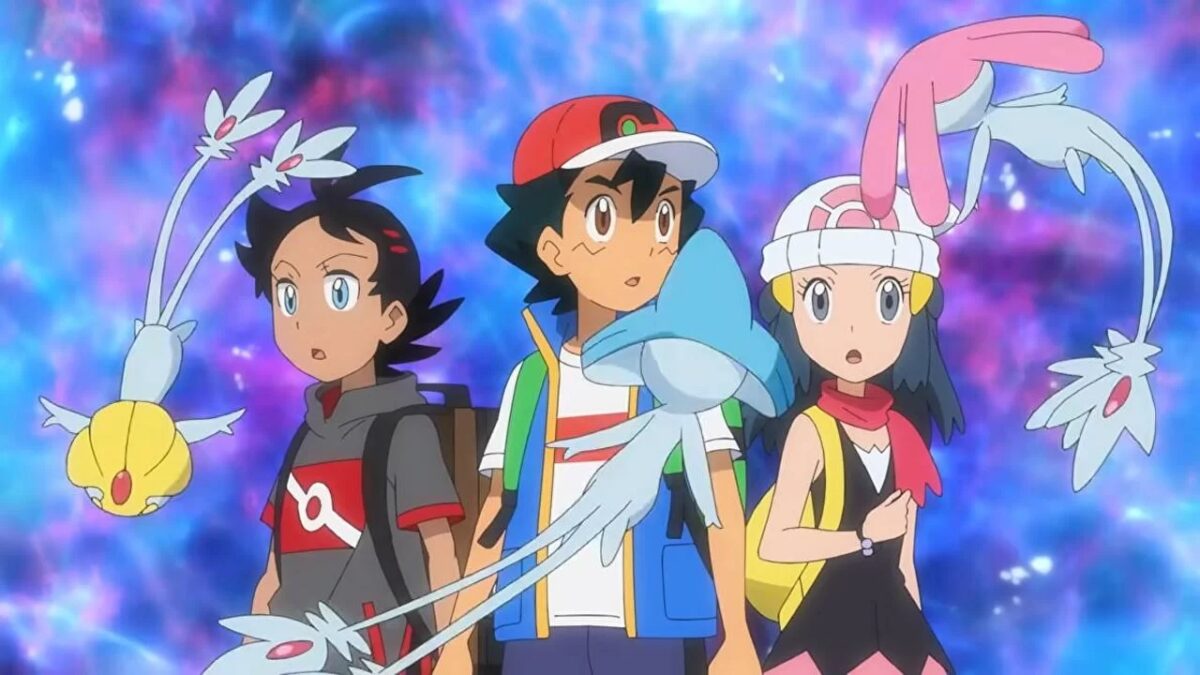 The Pokémon Company announced that the special ‘Pokemon: The Chronicles of Arceus‘ debut on Netflix on the 23rd of September this year. Remembering that the special was released in Japan in January to promote the game ‘Pokemon Legends: Arceus‘. Check out the trailer:

For dub lovers, it was revealed along with the dubbed trailer of the special is that Alfredo Rollo will return to play Brock. In the character’s most recent appearance, Brock had been voiced by Sérgio Cantu. Check out the dubbed trailer for Pokémon: The Chronicles of Arceus below:

It is worth noting that ‘The Chronicles of Arceus‘ is a four-episode special that was released directly for direct streaming viewing (Amazon Prime) in Japan, not being part of the main line of Pokémon Journeys episodes, despite having the characters from the main anime.

In the special, Ash, Goh, Dawn, Brock, and Cynthia must save Sinnoh (the current name of the Hisui region, where the game is set) from destruction. During the journey, the protagonists need to defeat Team Galactic enemies.