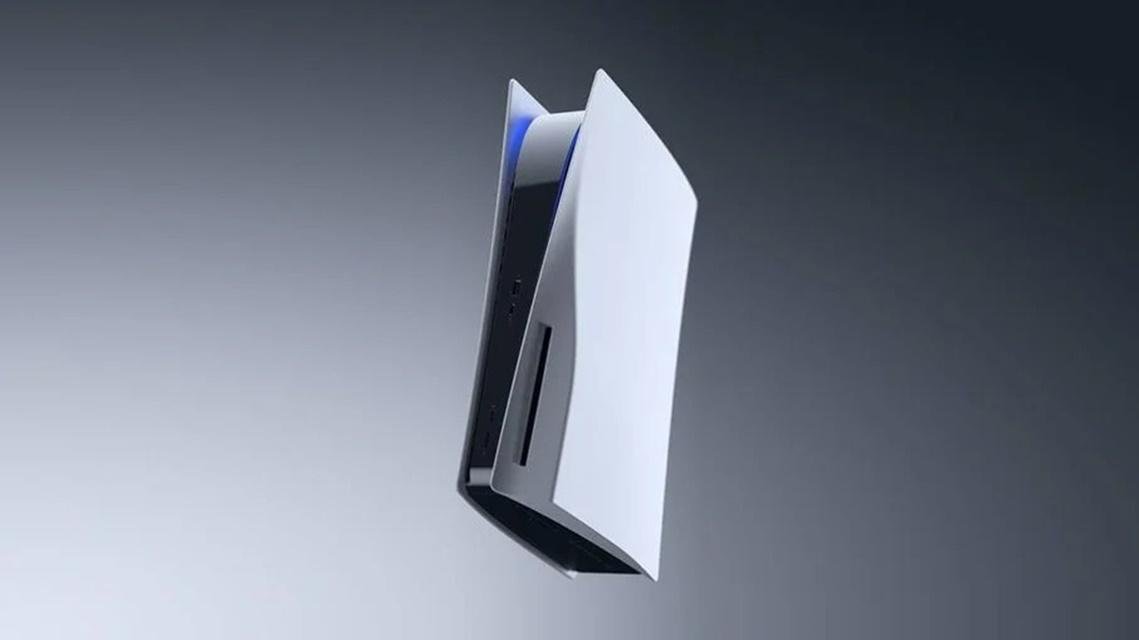 Sony has just released a long-awaited update for its most current console. The data pack for the PS5, which weighs just over 1 GB, brings new features, system and interface improvements, in addition to the long-awaited 1440p support, expanding the resolution options available.

The update was made available on September 7, 2022. However, if your console has not yet received the update notification, it is recommended to restart the game or wait a few hours until it is available for you.

Among the main features made available by this update, 1440p support was certainly the most anticipated. However, it is important to note that this feature will only be used if the television or monitor is also compatible with this resolution. In addition, the game also needs to offer this option in its settings.

If the game and the TV/monitor support 1440p, the game will run natively at that resolution. The only “downside” of this update is the fact that the variable refresh rate (VRR) is not yet supported in the new resolution, being restricted only to 1080p and 4K for the Sony console. 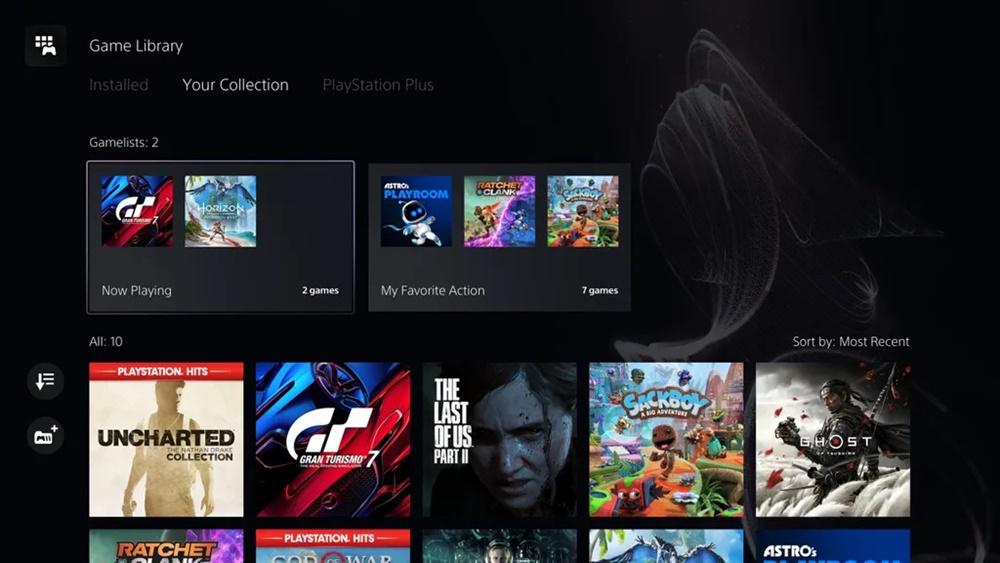 The player can create up to 15 lists with 100 games each.Source: MyPS

The same update also brought a useful function for organizing your library’s titles. It is now possible to create a list of games, allowing you to separate games according to category, favorites, pending or any other selection that comes to your mind.

To create your list, you need to access the “Your collection” tab and select the “Create games list” option. After choosing the games that will compose the group, you will be able to give a specific name to your list.

The player will be able to create up to 15 game lists and each list can contain up to 100 titles. What lists are you thinking of creating on your console? 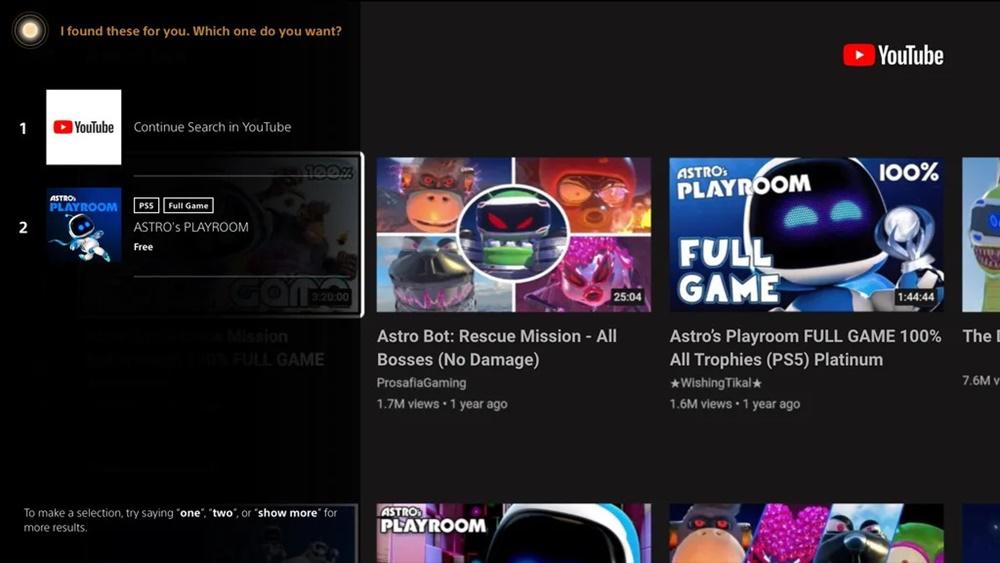 Now you can also do voice searches (in English) on YouTube.Source: MeuPS

An interesting UI improvement that has also been added is the repositioning of the button to resume suspended play. That way, the player can pick up where they left off more easily.

For those who have an American (or UK) account and are familiar with English, it is now also possible to do a YouTube voice search. From any screen, just say “Hey PlayStation, find [palavra a ser pesquisada] on YouTube”. The console will open YouTube and show the relevant results. Sony has not mentioned when it will make support for other languages ​​available.