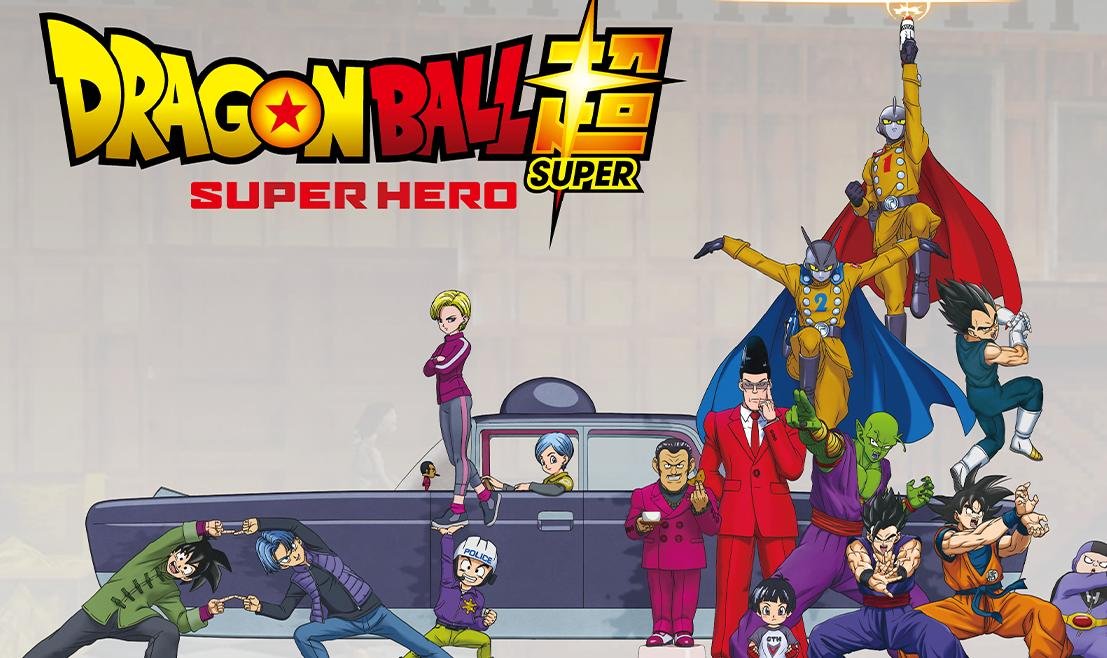 This Tuesday (30), the PUBG Corporation announced a partnership with the franchise Dragon Ball, in celebration of the release of the movie Dragon Ball Super: Super Hero. Soon, players PUBG Mobile will be able to play with their classic characters from the Japanese saga created by Akira Toriyama.

According to the information, the company is preparing the launch for mid-2023. Krafton has already collaborated with other classic anime franchises, such as Neon Genesis Evangelion, Jujutsu Kaisen and Arcane.

“PUBG Mobile has collaborated in the past with other globally acclaimed anime and animated titles such as Neon Genesis Evangelion, Jujutsu Kaisen and Arcane, and now with Dragon Ball it will bring the world and characters that generations have grown up loving to the vast battlegrounds of PUBG MOBILE in 2023”, was disclosed in a note.

For now, there are no further details on the partnership between the battle royale and Dragon Ball. In May, Krafton revealed a collaboration with the Evangelion anime to deliver exclusive items and themed events to PUBG Mobile players.