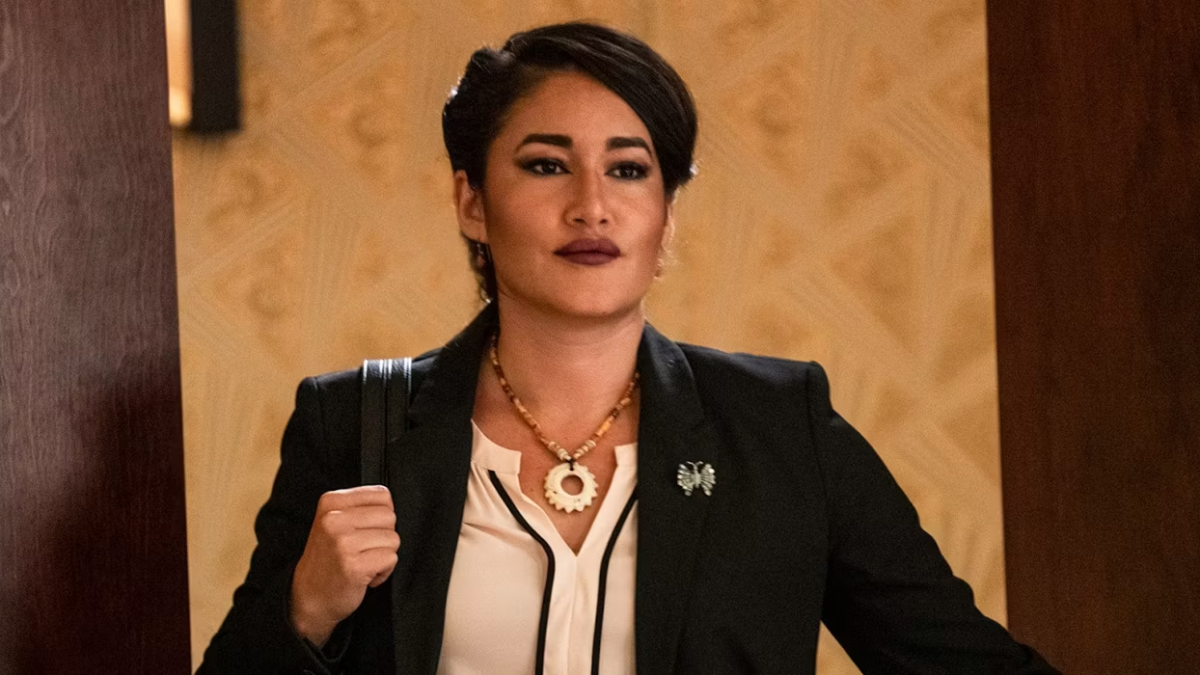 According to Deadline, Q’orianka Kilcher will reprise her role as Angela Blue in season 5 of ‘Yellowstone’.

She is the latest member to join the next cycle, following the lineup of Kai Caster, Lainey Wilson, Lilli Kay and Dawn Olivieri.

Kilcher last appeared as Angela in Season 3, helping Thomas Rainwalter (Gil Birmingham) to join Market Equities, hampering their plans to develop Montana and protect the Broken Rock Reservation. After the season finale, she disappeared and followed the Duttons on their quest for revenge.

Remembering that the new episodes have a premiere scheduled for the day November 13.

The series was created by Taylor Sheridan and John Linson.

The story centers on the sometimes violent struggle of a family in upstate Montana against an invasion of their property.