Queen Latifah Returns in ‘The Equalizer’ Season 3 Trailer; Check out! 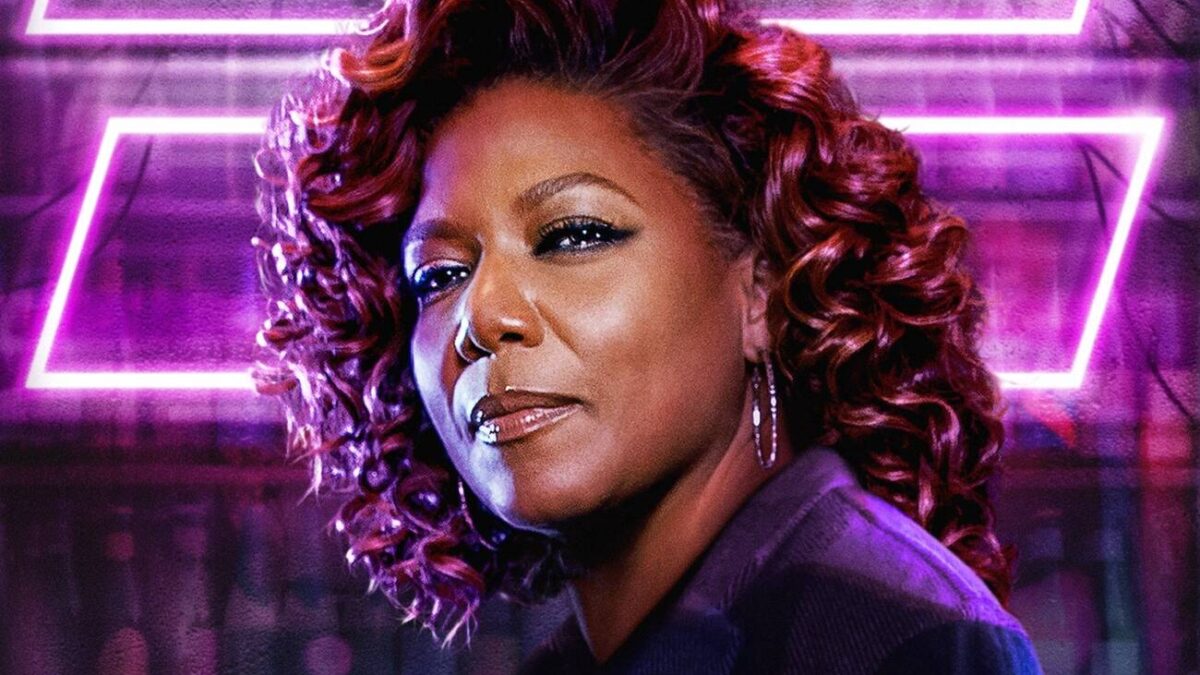 THE CBS released the first trailer for the 3rd season of the action series ‘The Equalizer‘.

The next cycle will officially debut on October 2nd.

Created by Andrew W. Marlowe and Terri Edda Millerthe production is based on the original series ‘The Avenger‘, shown between 1985 and 1989. Subsequently, denzel washington starred in two films based on the series, both of which grossed over US$ 400 million at the box office.

The plot follows Robyn McCall, an enigmatic woman and single mother of her teenage daughter Delilah. Robyn is a woman with a mysterious background who uses her extensive skills to help those who have nowhere else to turn, acting as a “guardian angel” and defender of those who cannot defend themselves. In addition to helping many people, Robyn acts as a vigilante for justice, but always looking for her own revenge.