Rainbow Six Mobile will have Beta in Brazil next week 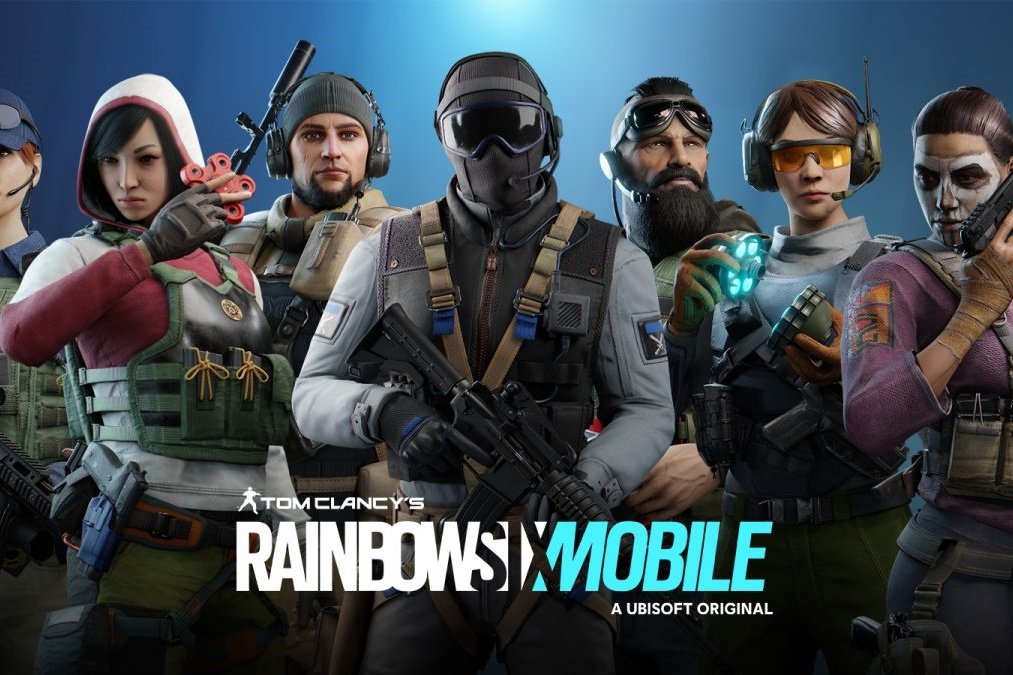 During the Ubisoft Forward, the company revealed that Rainbow Six Mobile will have a Beta on September 12th for Android and iOS (although the iOS version will be delayed, but it arrives until the end of the year). Among the news are the graphical and mechanical improvements with feedback from Alpha. Finally, it was revealed that the Beta will be available in Brazil!

Rainbow Six Mobile is expected to arrive in 2022 for Android and iOS phones.

Previous Post
Find out WHAT TIME the new trailer for ‘Black Adam’ will be released today…
Next Post
‘Babylon’: Margot Robbie, Tobey Maguire and Brad Pitt in photos from Damien Chazelle’s new film