Rebellion, sacrifice and BLOOD in the official trailer for the ‘Vampire Academy’ series; Check out! 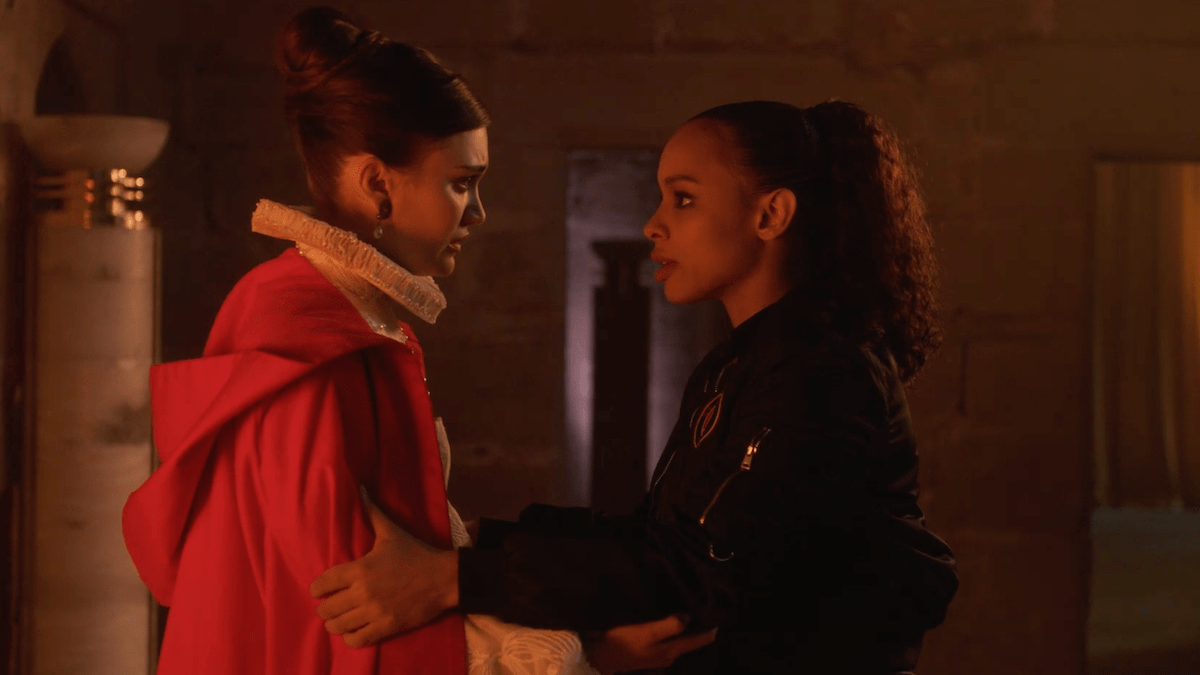 O Peacock released the full trailer for the series’Vampire Academy‘ (Vampire Academy), based on the literary saga of Richelle Mead.

The production is scheduled to premiere on september 15th on the streaming platform.

Check it out, along with the promotional images: 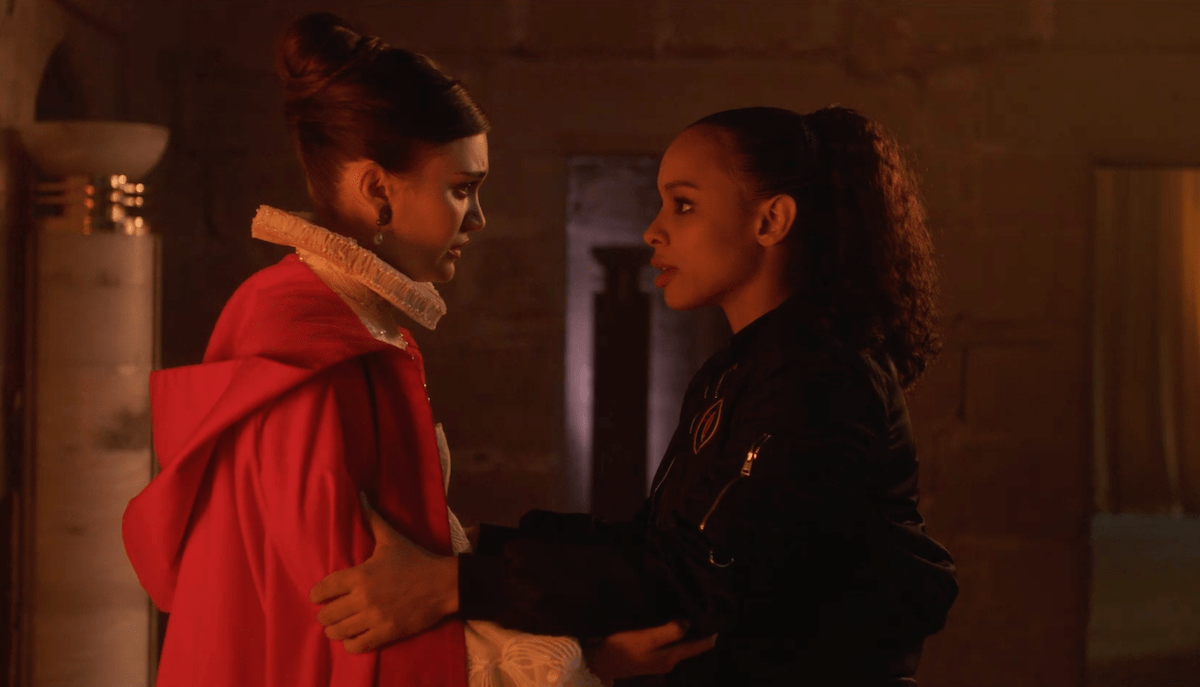 “In a world of privilege and glamour, the friendship of two young women transcends their class as they prepare to complete their studies and be introduced into vampiric society. One as a mighty Royalty, the other as a half-vampire Guardian, who is trained to stand up to the savage ‘Strigoi’ who threaten to destroy her society… That is if the Royalty doesn’t do it first.”

Julie Plec (‘The Vampire Diaries’) is responsible for the new version.

Plec and Marguerite MacIntyre join as showrunners for the series, whose first season will feature ten episodes.

In total, the original saga of ‘Vampire Academy‘ contains 6 books.

In 2014, an adaptation of the first book was released in theaters, but the film was a critical and public failure, winning only 16% approval on Rotten Tomatoes and collecting measly $15.6 million worldwide.