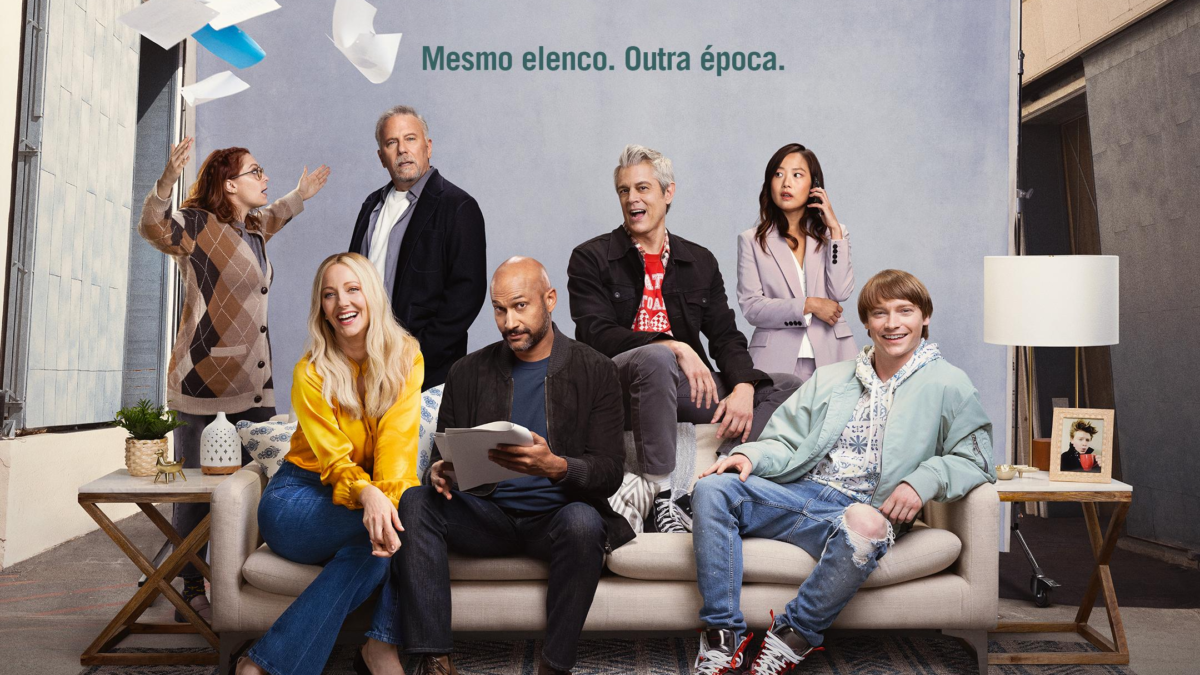 Production will be launched on the day September 20 in the United States, still no day confirmed in Brazil.

A sitcom that talks about a sitcom that ended 20 years ago, but now they want to make a sitcom again that continues this sitcAAAAAAAAAAAAAHHHH… Can someone explain it easier please? #Reboot, coming soon. only on #StarPlusBR pic.twitter.com/jLqrcaCSqQ

The series was created by Steven Levitan (‘Modern Family’).

The plot follows a dysfunctional cast of a 2000s sitcom, ‘Step Right Up’who must face his unresolved issues and navigate social media cancel culture when a young screenwriter creates a reboot of the show.