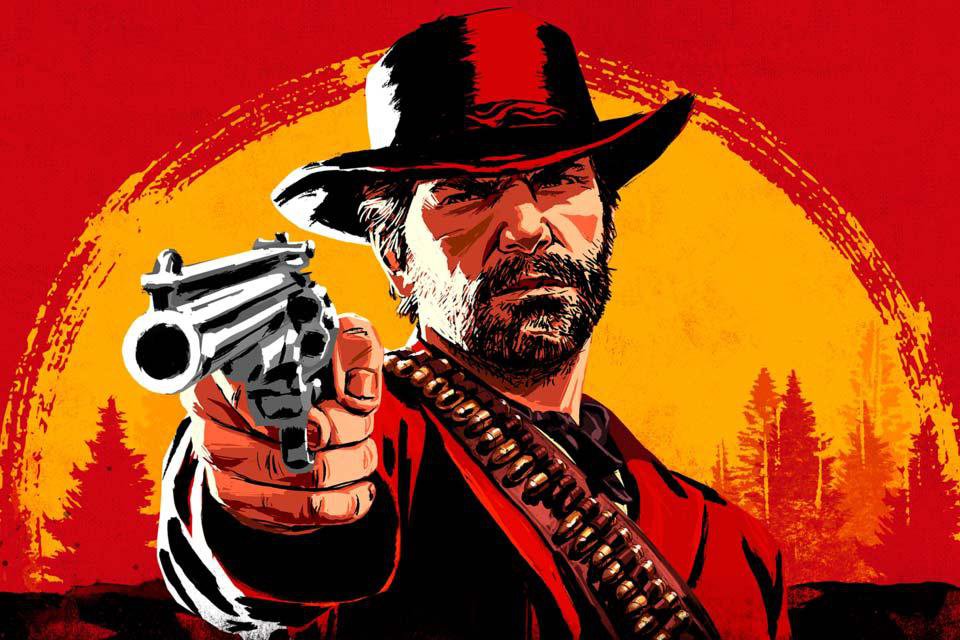 who played Red Dead Redemption 2 know that the title is quite long, but apparently the original idea was to have an even bigger adventure. At least that’s what a new scene found in the files of the PC version of the game.

The scene in question gives indications that Rockstar had much grander plans for the title, showing that there were plans to have more accessible areas during gameplay. In the final version of RDR2 there is a side quest called A Fisher of Fish, in which Arthur Morgan is challenged by Jeremy Gill to catch a lot of legendary fish.

In the version of the game that hit stores, this mission can only be completed after the epilogue, when the player takes control of John Marston and can visit previously inaccessible areas, such as the Blackwater and New Austin regions. But, according to the files found in the PC version of the game by YouTuber Kush Qrox, at some point in the development Rockstar planned to allow Arthur more freedom to explore the map.

The scene found shows Gill asking that Arthur catches a fish in Rio Bravo, in the New Austin area — location that the protagonist cannot visit in the final version of Red Dead Redemption 2. This seems to be an indication that the developer planned to give players more freedom of exploration during the campaign, allowing you to visit areas of the previous game.

In the final cut of RDR2, if Arthur Morgan tries to advance to Blackwater, for example, the character is pursued by infinite enemies until he is killed, never managing to reach the region.

This new scene mined in the game files can be considered an indication that, at least at some stage of the game’s production, Rockstar intended to deliver a much larger map — and potentially an even more elaborate plot.

Previous Post
After Sony’s PlayStation 5 increase, Nintendo says it won’t raise the price of the Switch
Next Post
‘Manifest’: 4th and LAST season of the series gets OFFICIAL teaser and premiere date; Check out!