‘Red One’: Kiernan Shipka joins the cast of the film that will have Dwayne Johnson as Santa Claus 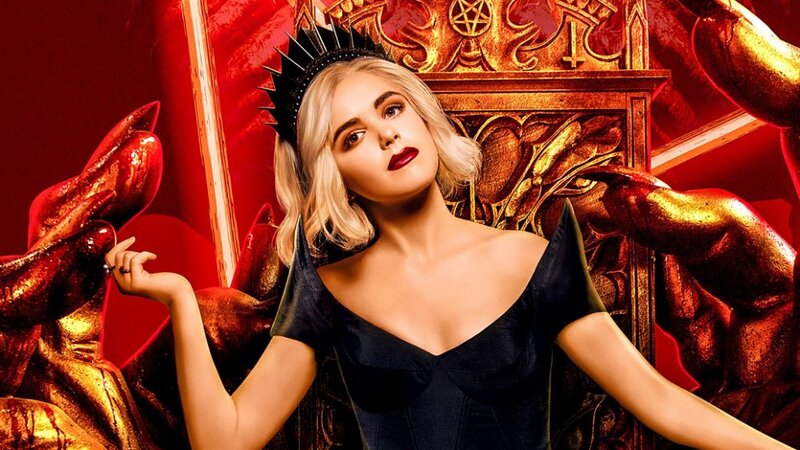 According to Deadline, Kiernan Shipka (‘Chilling Adventures of Sabrina’) has joined the cast of the comedy ‘Red One‘, which is being developed by Prime Video.

The cast will still have Dwayne Johnson and Chris Evans.

Described as an action-adventure comedy, the screenplay by Chris Morgan (‘Fast and Furious 8, ‘Bird Box’) will show Santa Claus (Johnson) roaming the world, imagining a whole new universe within the subgenre.

Jake Kasdan (‘Jumanji: Welcome to the Jungle’) will direct.

It is worth remembering that the filmmaker has already worked with Johnson in ‘Jumanji: Welcome to the Jungle‘ and ‘Jumanji: Next Phase‘.

In addition to starring Johnson will be one of the producers, along with Dany and Hiram Garcia. 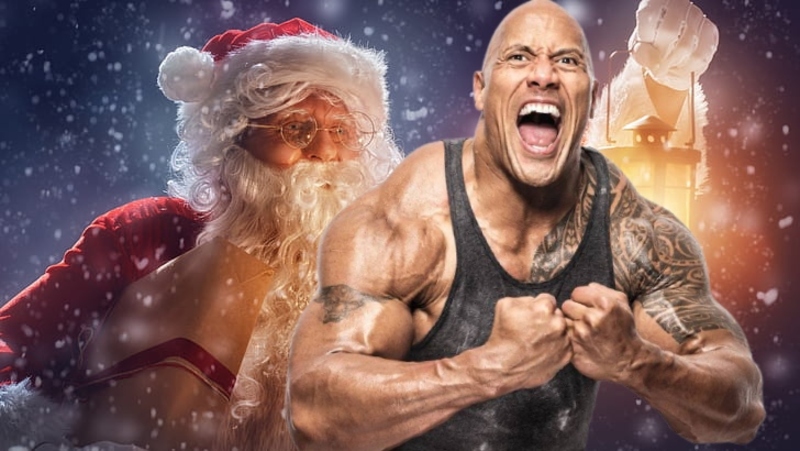 Previous Post
‘Batman Azteca’: HBO Max releases new images and cast of the new DC animation
Next Post
Director of ‘Shazam!’ confesses that he ALMOST switched from DC to Marvel