‘Red, White and Blue Blood’: Adaptation of the LGBTQ+ novel gets a new behind-the-scenes image 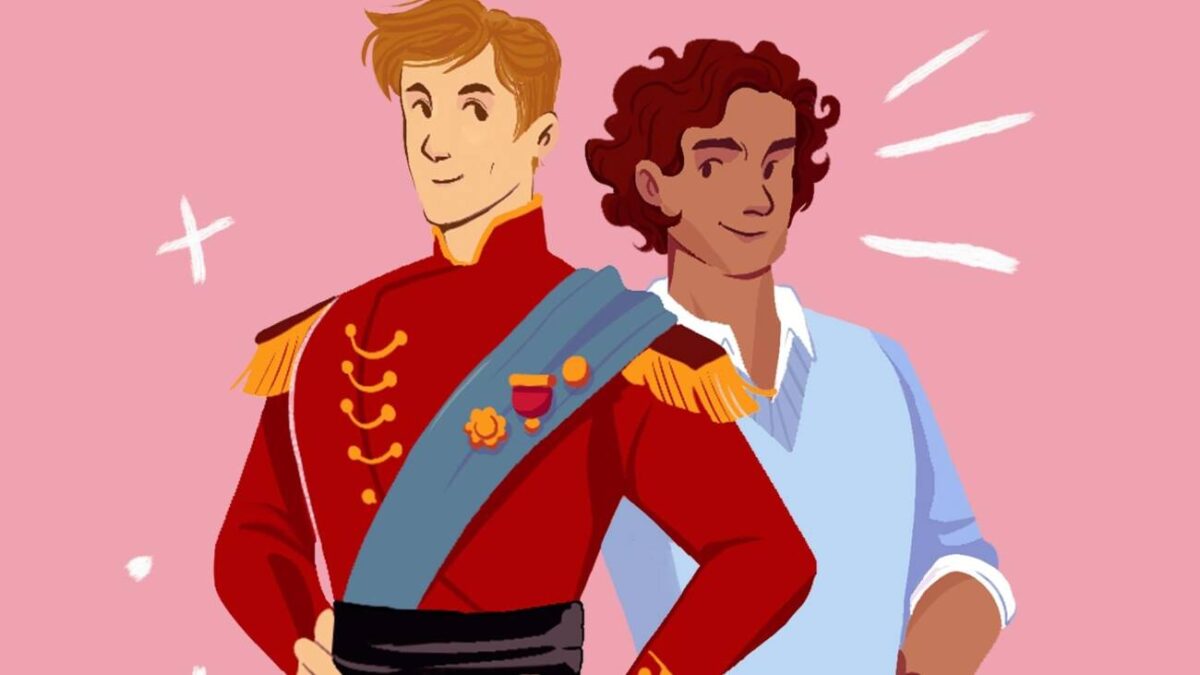 Through social networks, the Prime Video released a new behind-the-scenes image of ‘Red, White and Blue Blood’adaptation of the acclaimed LGBTQIA+ novel of the same name by Casey McQuiston.

“no thoughts, just a tree” (and me screaming inside 🗣 pic.twitter.com/5iiw5XTVju

Taylor Zakhar Perez (‘The Kissing Booth 2’) and Nicholas Galitzine (‘Cinderella’) will bring the protagonists to life.

perez will play Alex Claremont-Diaz, the charming son of the US president. Already Galitzine will bring Prince Henry to life.

“What can happen when the son of the President of the United States falls in love with the Prince of England? When his mother was elected President of the United States, Alex Claremont-Diaz became the new darling of the American media. Handsome, charismatic and with a strong personality, Alex has what it takes to follow in his parents’ footsteps and achieve a career in politics, as he so desires. But when his family is invited to Britain’s Prince Philip’s royal wedding, Alex faces his first diplomatic challenge: dealing with Philip’s younger brother Henry, the world’s most adored prince, to whom he is constantly compared – and that he can’t stand. The meeting between the two turns out worse than expected, and the next day all the newspapers in the world show pictures of Alex and Henry lying on top of the royal cake, hinting at a serious fight between the two. To avoid a diplomatic disaster, they spend a weekend pretending to be best friends and it doesn’t take long for their relationship to evolve into something neither of them could have imagined – and which has no chance of working. Or have?”

Matthew Lopez will be responsible for directing, in addition to writing the script for the adaptation. This project will mark its directorial debut.

Filming is scheduled to begin later this month in the UK.