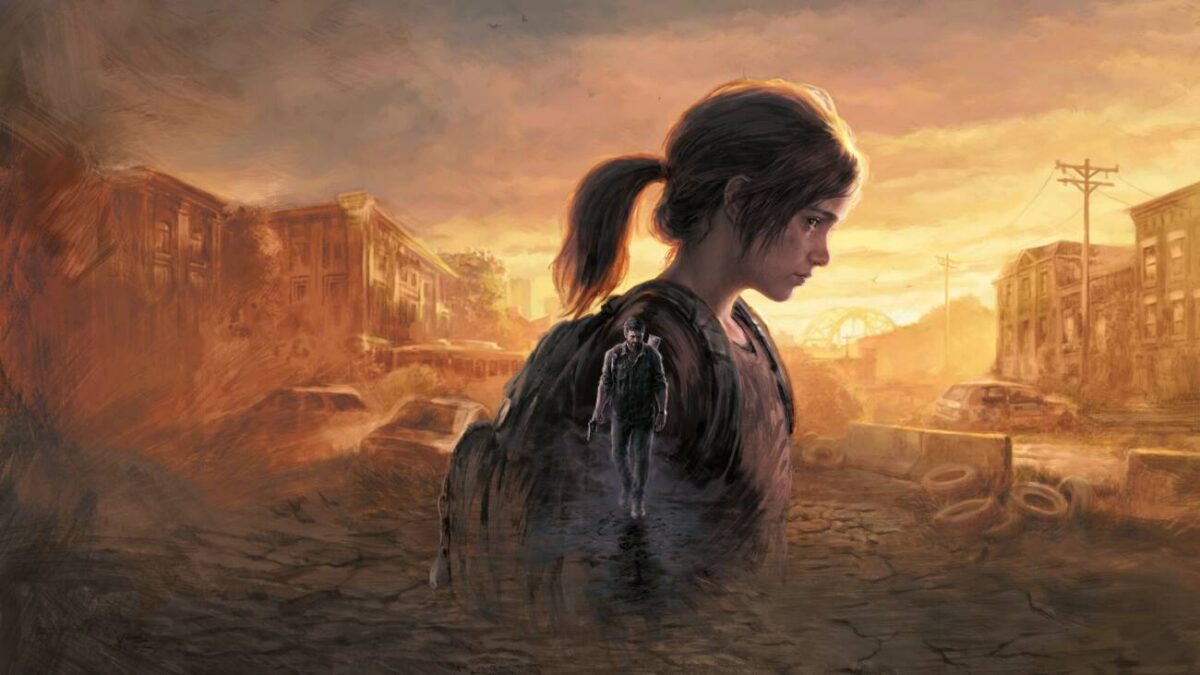 There are only a few days left for the arrival of ‘The Last of Us Part I‘, remake of the first game in the series, and the PlayStation has already revealed this Wednesday (24) the launch trailer for the game, which excited many fans.

The trailer in question highlights several cutscenes from ‘The Last of Us‘, including the expansion ‘Left Behind‘ with a completely updated look. In addition, gameplay moments with Ellie are also shown.

Below you can check out the video:

Remembering that ‘The Last of Us‘ was originally released in 2013 for Playstation 3 and received a remaster the following year to Playstation 4.

‘The Last of Us Part I‘ will be released on September 2 for PlayStation 5 and later for PC.

See how images have evolved with new technologies:

Over the last few weeks, several discussions around the quality of ‘The Last of Us Part I‘ were raised by both the community and the devs. The gameplay, according to the designers, has been completely renewed, but it doesn’t have all the features of ‘The Last of Us 2‘ so as not to “break” the game.

In addition, those responsible for the project were not happy to see details appear on the internet before the official announcements. According to them, in addition to the content being in very low quality, this was something “frustrating” for the team.

In addition to the PS5 version, ‘The Last of Us Part I‘ will also be released for PC. According to designers, the game will come to computers shortly after debuting on PS5.