Resident Evil 4 did not intend to ‘innovate’ with camera, says director 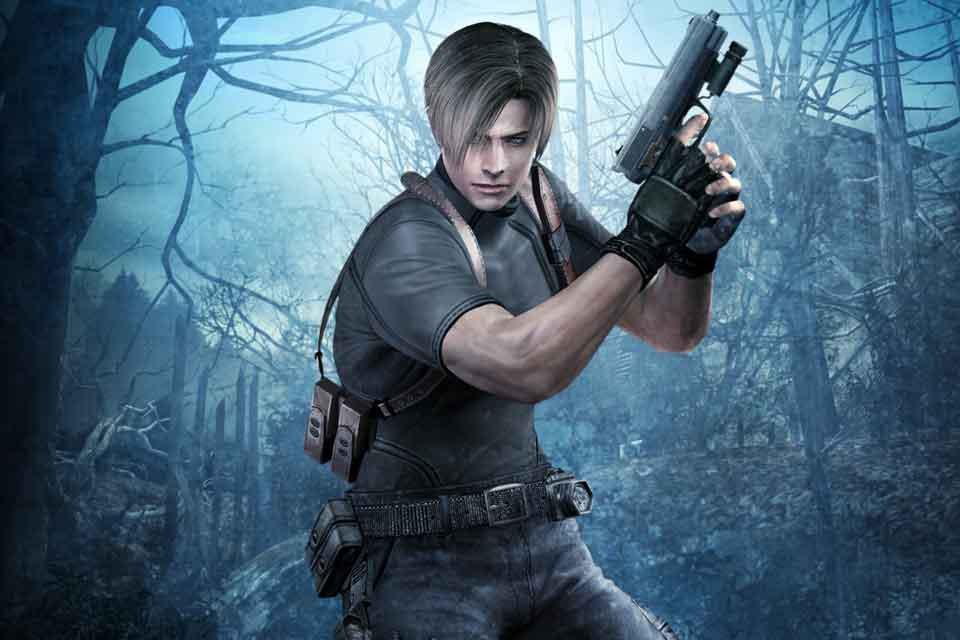 The Resident Evil franchise is particularly known for having broken its paradigms with the bet on a third person viewbehind the character’s shoulders, in 2005 with Resident Evil 4. However, Shinji Mikamiwho directed the game at the time, revealed that the intention was not to “innovate” and that the change came naturally.

Behind-the-scenes information was revealed in a video on Monday (29) on the series’ official channel, in which the director talks with Jun TakeuchiCapcom veteran and executive producer of Resident Evil 7, on the last 25 years of the series.

According to Mikami-san, who is considered the father of Resident Evil and now leads Tango Gameworks, the team simply decided to switch to the new camera style in the fourth numbered game because it “worked better” compared to the trilogy’s fixed angles. original.

“It felt natural, strangely. We weren’t planning on doing something innovative, but in the end everyone said we did,” said the director. “For us, we just thought that angle would be better. We weren’t trying to do anything new or innovative, there was none of that,” he added.

He also comments that the first person to praise at the time was Masahiro Sakurai, creator of Kirby and Super Smash Bros. “He came to check on development and asked, ‘Who came up with the idea for this camera system’? — ‘Oh yeah, it was me.’ — ‘That’s great,’ Sakurai said. — ‘Wow, really?’, I replied,” he recalls.

At the time, Jun Takeuchi was working on the development of Lost Planet and he reveals that even the Gears of War team, during their first E3, had shared that they sought inspiration to produce the first game in the Microsoft shooter series.

“A lot of them came up and asked why we weren’t using the Resident Evil 4 camera in the game. We’d say, ‘Well, it’s a completely different game,'” says Takeuchi-san. The team later reportedly said: “We based the Gears of War camera on that of Resident Evil 4. Here, look at this,” he added.

back in the spotlight

Capcom is currently working on the development of the Resident Evil 4 remake, which is one of the most acclaimed in the entire series. The game was revealed in a State of Play broadcast in June this year and will arrive on March 24, 2023 on PC, PlayStation 5, Xbox Series X and Xbox Series S.

According to the first reports, the game aims to “achieve the best possible quality for a 2023 horror game, while preserving the essence of the original.”